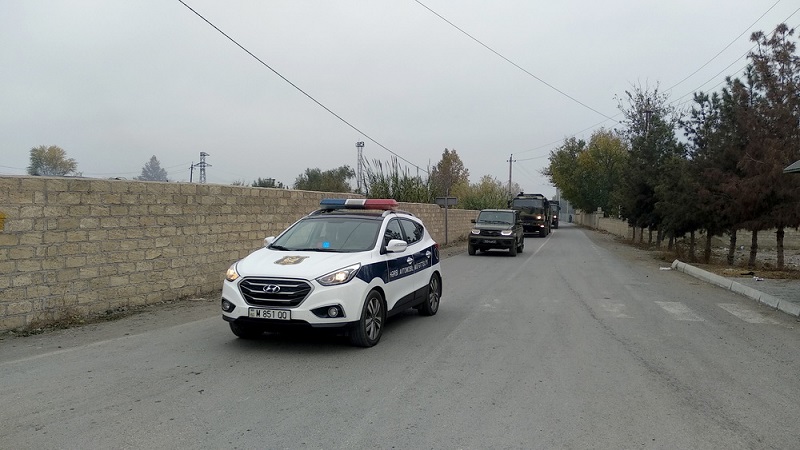 Relevant activities on the provision of the Russian peacekeeping contingent deployed in the Nagorno-Karabakh region of Azerbaijan are being held in accordance with the protocol signed between the Republic of Azerbaijan and the Russian Federation, the Defense Ministry reported on Sunday.

The military personnel, auto and special vehicles, as well as other logistic support assets, arrived in our country from Russia by rail on November 28 and passed border and customs control as required.

The cargo intended for the peacekeepers was delivered to Barda through the Yalama-Baku-Yevlakh-Barda railway route on November 29.

The cargo unloaded from the rail wagons were delivered to their destination point by auto transport escorted by the military police of the Ministry of Defense of Azerbaijan trough the Barda-Agdam-Khankendi route as planned previously.

It should be noted that the personnel and cargo is a part of the peacekeeping contingent of the Russian Federation consisting of 1,960 servicemen, appropriate amount of military equipment, auto and special vehicles as mentioned in the trilateral statement. 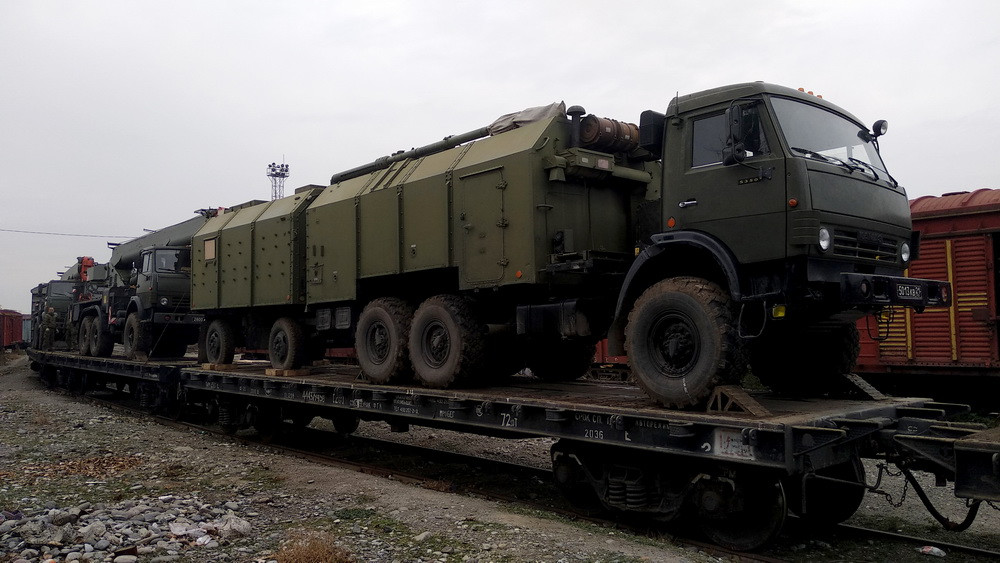 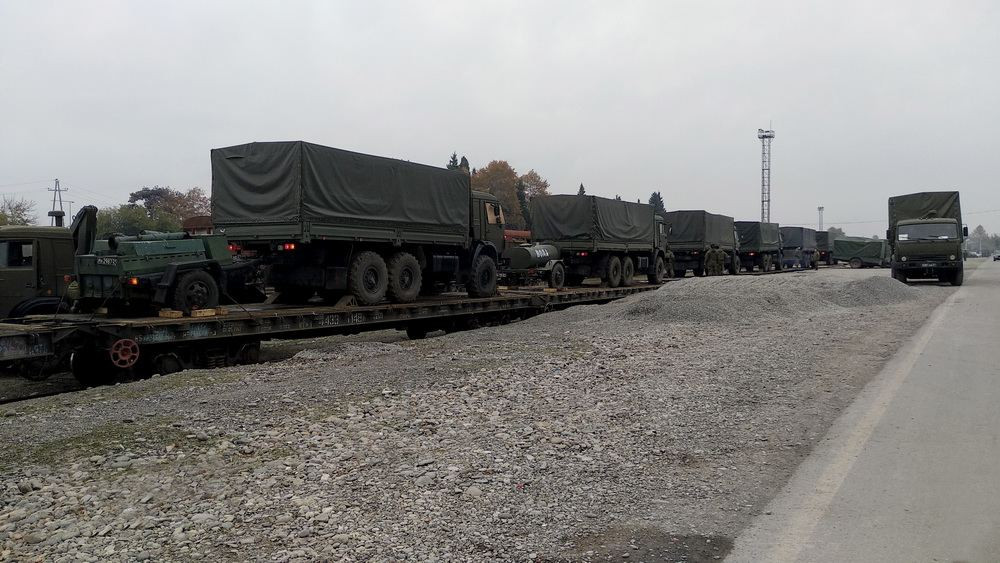 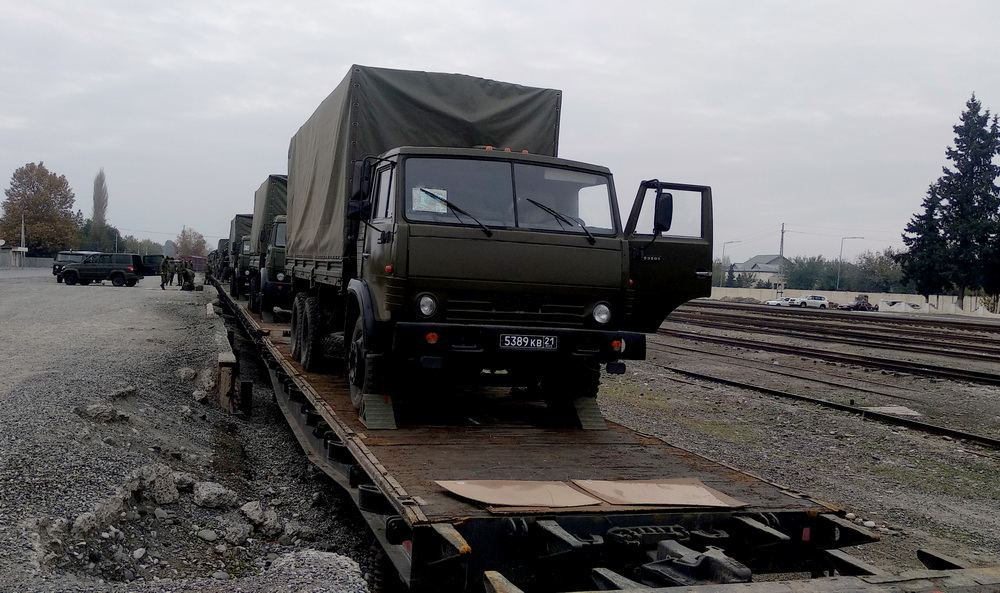 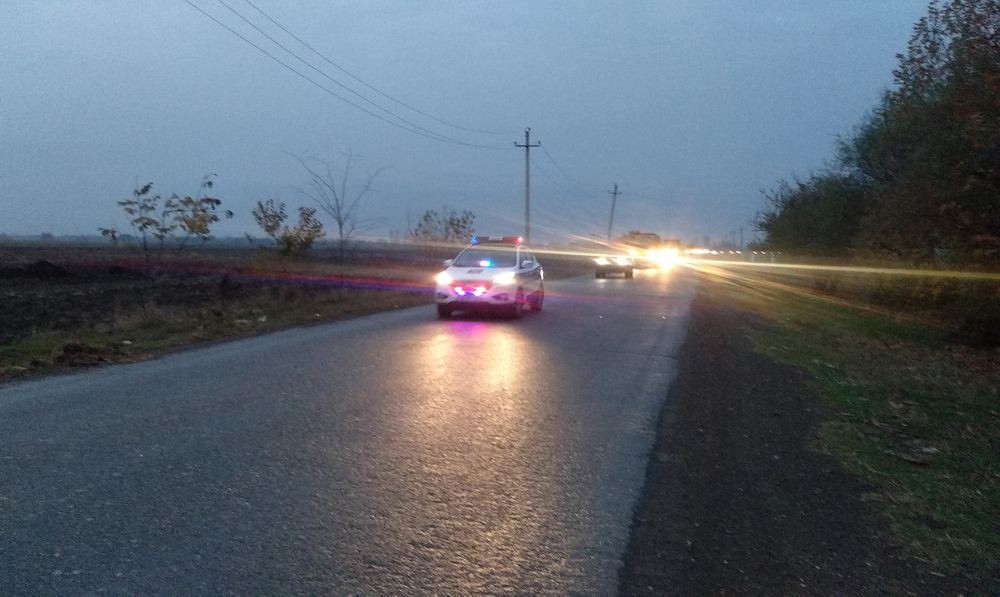