About 900 Azerbaijanis joined IS terrorists in Syria, Iraq – SSS chief 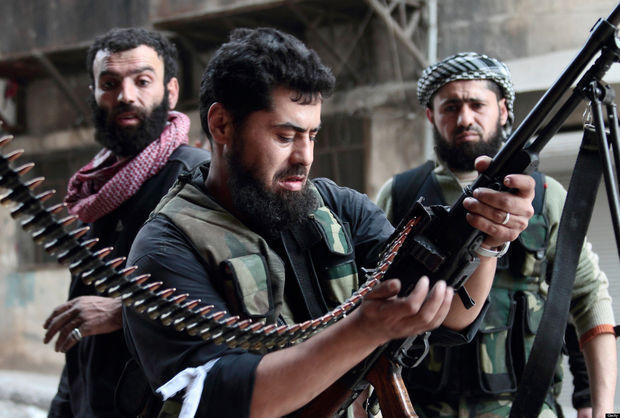 Many of them were killed during the fighting.

About 900 Azerbaijani citizens, under the influence of radical organizations, have joined the ranks of terrorist groups in Syria and Iraq, said Chief of the Azerbaijani State Security Service (SSS) Lieutenant General Madat Guliyev.

He made the remarks addressing a conference on the theme “The role of youth in the fight against terrorism, extremism and radicalism,” held in Baku March 3, APA reported.

According to the SSS chief, many of them were killed during the fighting.

Of them, 84 were prosecuted and 54 were deprived of the citizenship of Azerbaijan last year, added Guliyev.