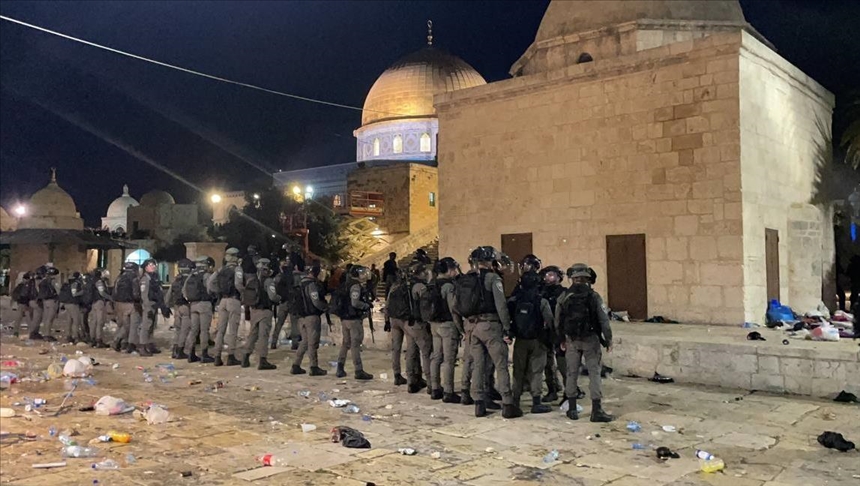 About 200 Palestinians were injured in clashes with Israeli police in East Jerusalem, TASS reports.

Most violent clashes took place near the Al-Aqsa Mosque, where rubber bullets, stun grenades and tear gas were used against the crowd.

According to a statement by the Palestinian Red Crescent Society, Israeli law-enforcers have denied access to its emergency medical teams, sent to the area "to support its branch in Jerusalem in providing EMS to injured Palestinians."