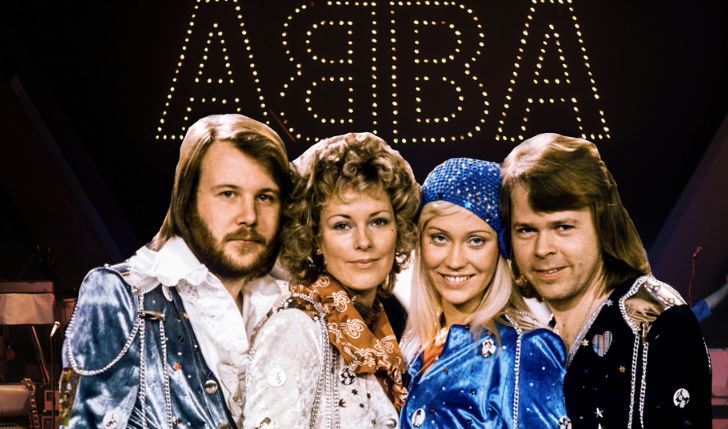 ABBA’s ‘Waterloo’ has been chosen by BBC viewers as the greatest Eurovision song of all time. The public vote, from a shortlist of some of the best-known songs in the history of the Eurovision Song Contest, was conducted on the night that 2020 final was due to take place in Rotterdam.

This year’s contest was, inevitably, cancelled because of the coronavirus pandemic, but media coverage was still extensive throughout Europe. In the UK, the vote for a definitive Eurovision favorite was carried on BBC1 in the Eurovision: Come Together show. There was a particular acknowledgment of what would have been the UK’s 2020 entry, James Newman’s ‘My Last Breath.’

Waterloo was, of course, the winner of the 1974 Eurovision, held in Brighton on England’s south coast, and set the Swedish quartet en route to global fame. It was one of 19 songs shortlisted for the vote by a panel of Eurovision experts and broadcasters.

The oldest Eurovision song in the list was Domenico Modugno’s Italian entry of 1958 (two years after the contest began), ‘Nel Blu Dipinto Di Blu.’ The most recent winner to be included was Israel’s victorious 2018 entry, Netta’s ‘Toy.’