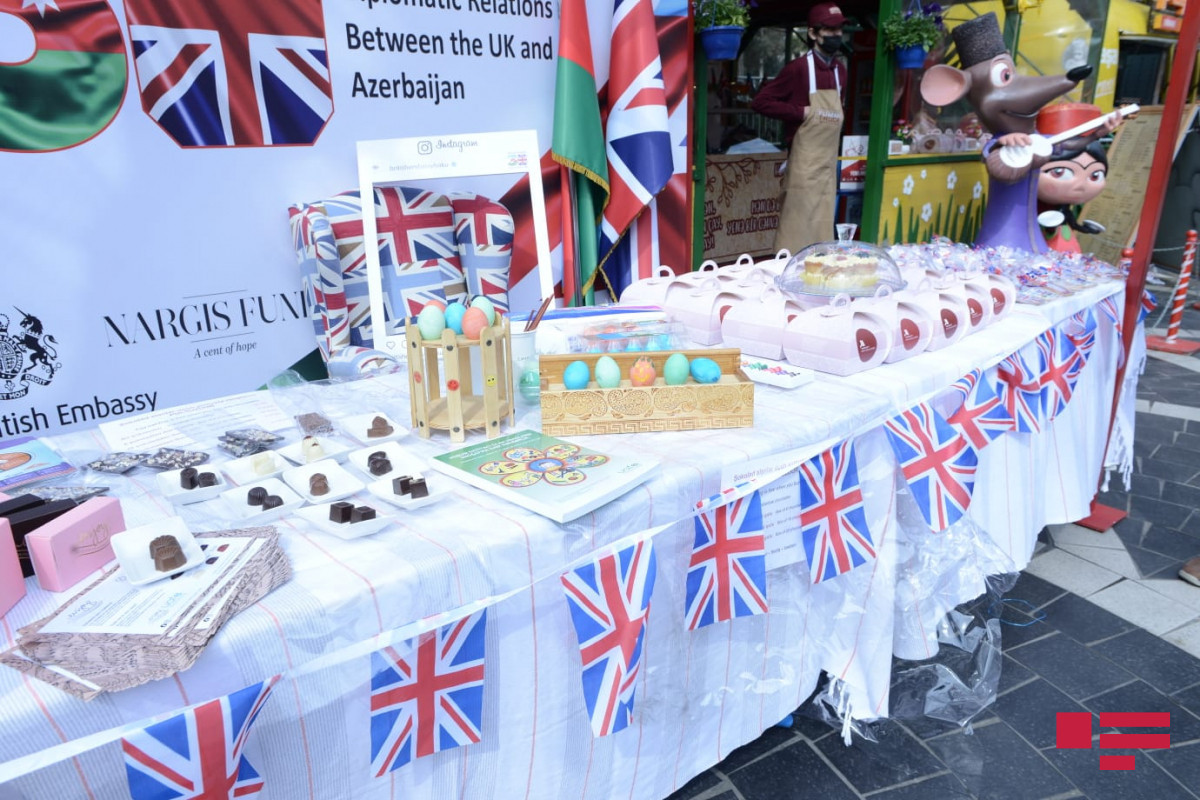 On the occasion of the 30th anniversary of diplomatic relations between Great Britain and Azerbaijan, a fair "Land in my hands, spring in my heart" was opened at the Fountain Square, News.az reports.

British Ambassador to Azerbaijan James Sharp, who attended the opening ceremony, said that all the money raised at the fair will be used for charity.

"The sole purpose of this series of events is to celebrate not only political relations, but also our friendly relations. The relations between the two peoples are manifested not only in diplomatic relations but also in political, cultural and sports relations. and you will have supported the United Aid for Azerbaijan (UAFA), "the ambassador said.

It should be noted that the fair organized by the British Embassy in Azerbaijan will last until March 26.