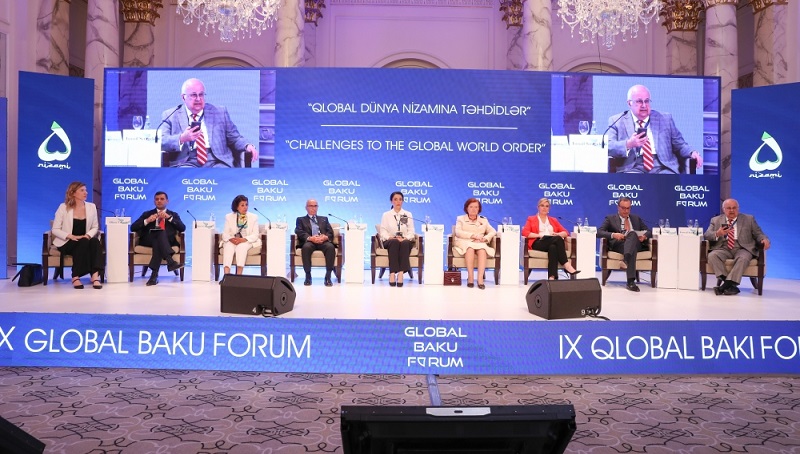 A panel session on “Human Rights, Democracy and New Challenges in the 21st Century” was held on Saturday as part of the 9th Global Baku Forum under the motto “Challenges to the Global World Order”, which kicked off in the Azerbaijani capital on Thursday, News.Az reports.

The session was moderated by Co-Chair of the Nizami Ganjavi International Center Ismail Serageldin.

Speaking at the event, former Croatian President Kolinda Grabar-Kitarović stressed the need to focus on the factors in every democratic system.

Co-Chair of the Nizami Ganjavi International Center, former Latvian President Vaira Vike-Freiberga noted that the rule of law in democracy is a key factor.

In her speech, Azerbaijan’s Human Rights Commissioner (Ombudsman) Sabina Aliyeva said that the Ombudsman’s Office is an independent human rights institution in the country. 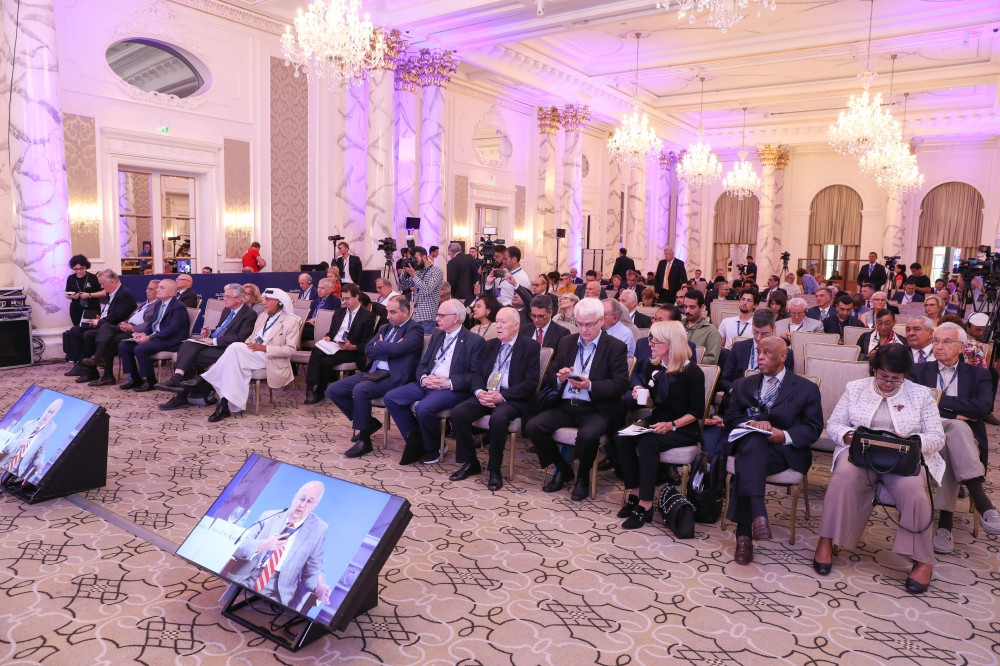 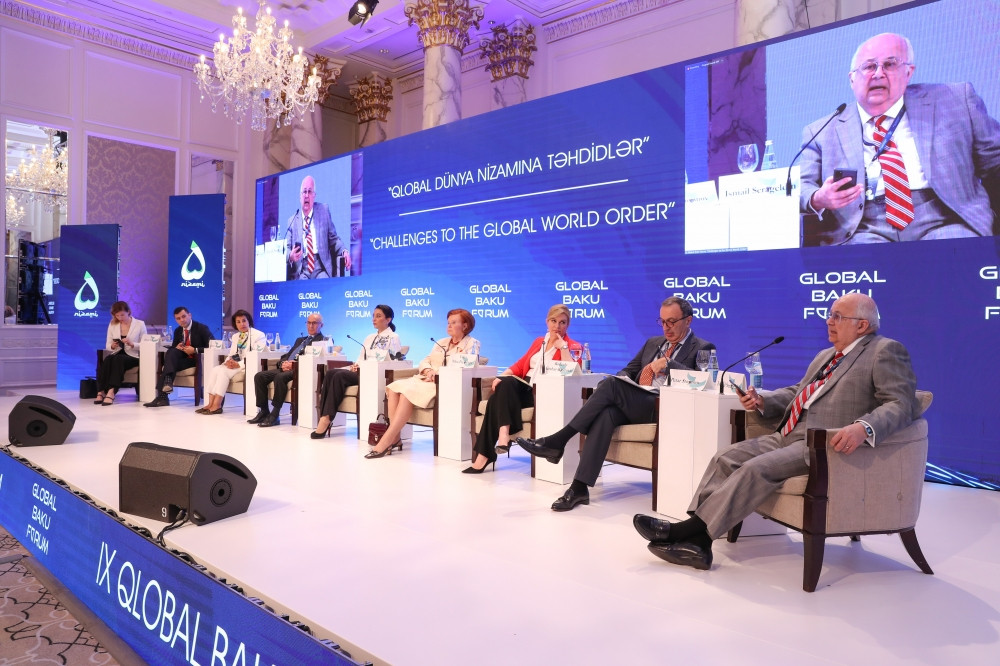