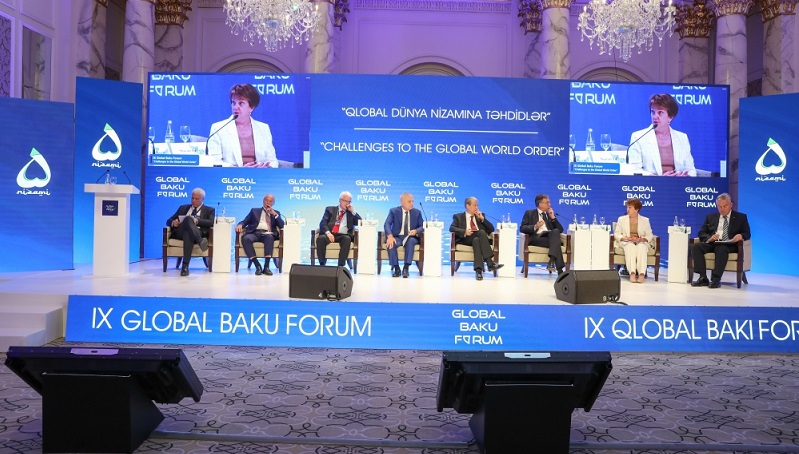 A panel session on “A Changing Europe and The Security of The Western Balkans” was held as part of the 9th Global Baku Forum themed “Challenges to The Global World Order”, which kicked off in the Azerbaijani capital on Thursday, News.Az reports.

The session was co-moderated by Zlatko Lagumdžija, former Prime Minister of Bosnia and Herzegovina, and Susan Elliott, President and CEO of the National Committee on American Foreign Policy.

The participants exchanged views on Brexit, the possible impact of the emergence of liberal democracies on the EU’s role on a global scale, the development of military security mechanisms between Europe and its neighbors, the future possible role of the United States and Russia in an emerging structure, peace and security measures in Eastern Europe, as well as relations between the Western Balkans and the South Caucasus. 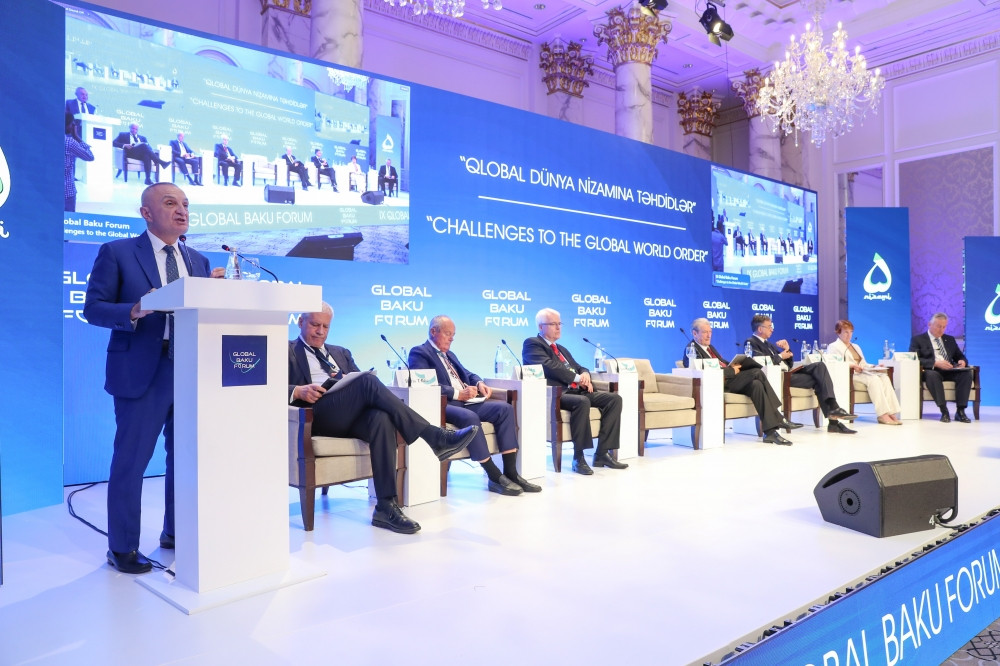 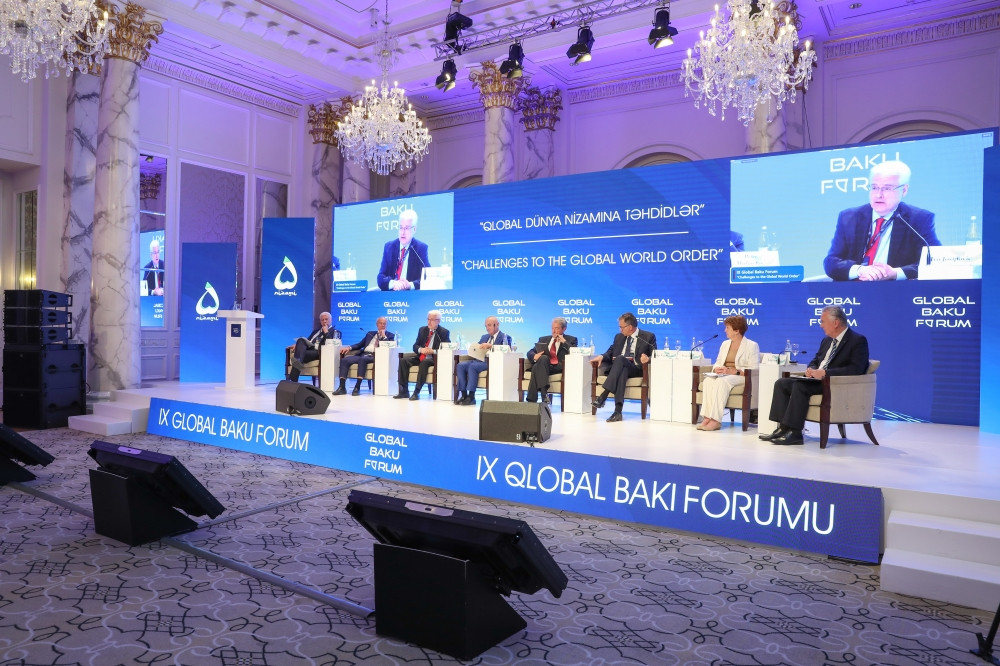 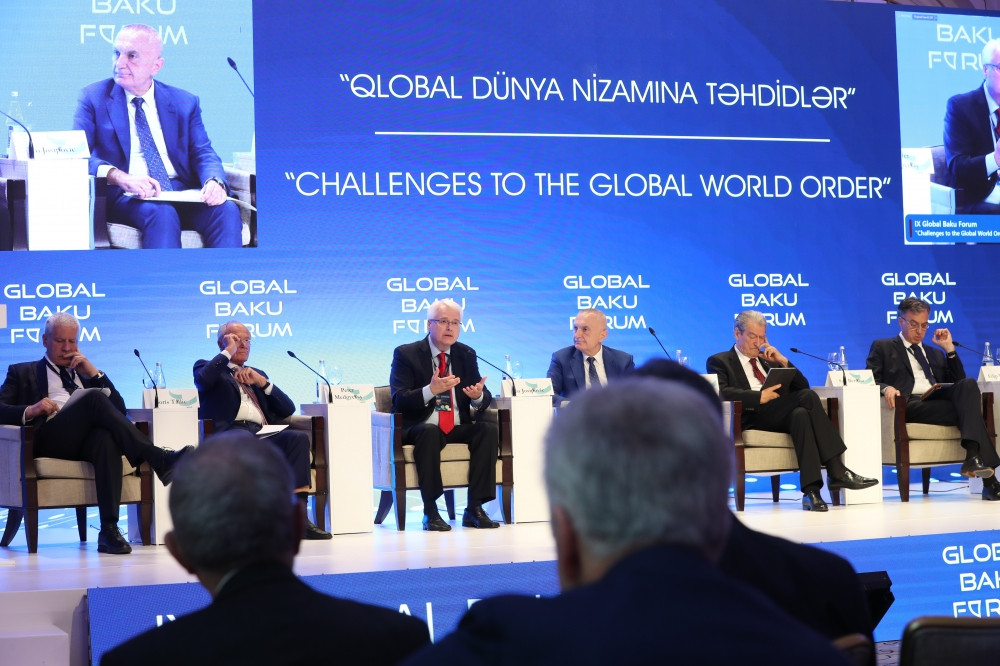