9 killed in floods in India 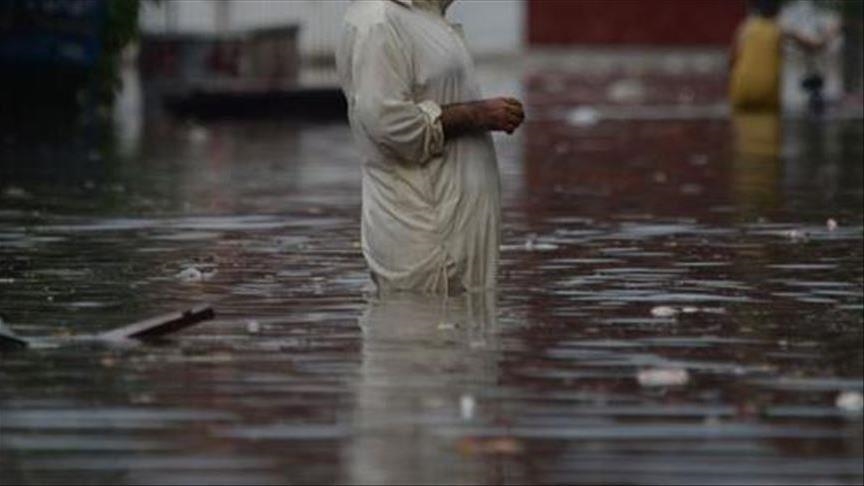 According to a statement by the office of Assam chief minister, over 1.8 million people have been affected by floods and landslides in the state for the last five days.

More than 108,000 people are taking shelter in relief camps.

"In last 24 hours, 28 districts have reported flooding ... 54 people have lost their lives due to floods and landslides in this season (from April 6)," said the statement issued on Saturday morning.

Officials also said that the National Disaster Response Force has also been helping the state administration for the safe evacuation of people from affected areas.

Indian Prime Minister Narendra Modi on Saturday said that he spoke to Assam Chief Minister Himanta Biswa Sarma and took stock of the situation due to floods.

"Assured all possible support from the Centre. I pray for the safety and well-being of the people of Assam affected by flooding," Modi tweeted.