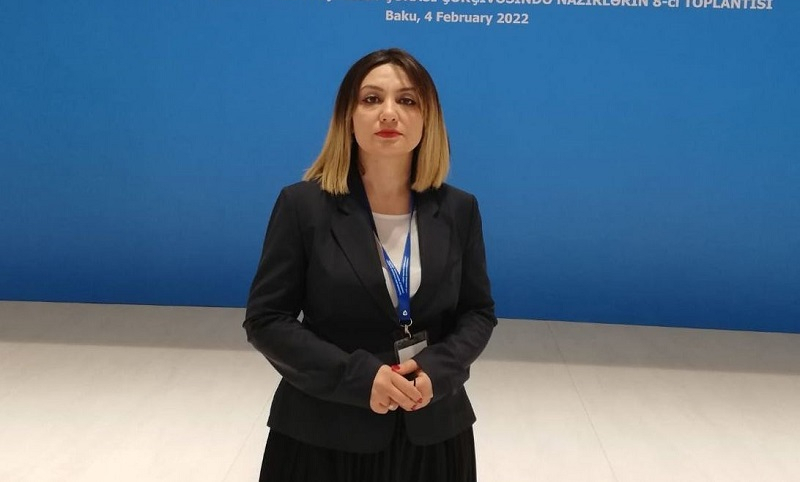 The 8th Ministerial Meeting of the Southern Gas Corridor (SGC) Advisory Council is the beginning of a new stage in the development of the SGC project, Zamina Aliyeva, advisor to Azerbaijan’s energy minister, wrote on Facebook, News.Az reports.

“The participation of representatives of the EU, namely, two European commissioners, officials from about 20 countries and heads of companies in the meeting shows the great interest of the West in the development of the project,” Aliyeva said.

The representatives of Saudi Arabia’s ACWA Power company and UAE’s Masdar company are also participating in the meeting.

The plenary sessions entitled “Southern Gas Corridor: achievements and prospects. Expansion of the Southern Gas Corridor towards new energy markets, including Western Balkans” and “Energy transition - from hydrocarbon fuels and measures to reduce methane emissions to carbon neutrality: paths, challenges, timeframe” are organized within the meeting.

A press conference is planned to be held following the event.