86 terrorists 'neutralized' across Turkey in March 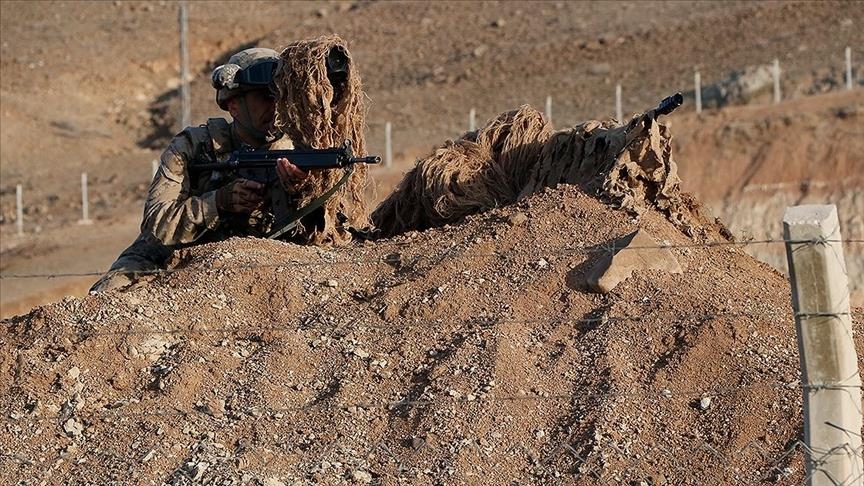 He also said 16 terrorist acts, one of them intended to be carried out with a bomb-laden drone, were thwarted in March.

Turkish authorities often use the term "neutralized" to imply the terrorists in question surrendered or were killed or captured.

In its more than 35-year terror campaign against Turkey, the PKK -- listed as a terrorist organization by Turkey, the US, and EU -- has been responsible for the deaths of 40,000 people, including women, children, and infants.