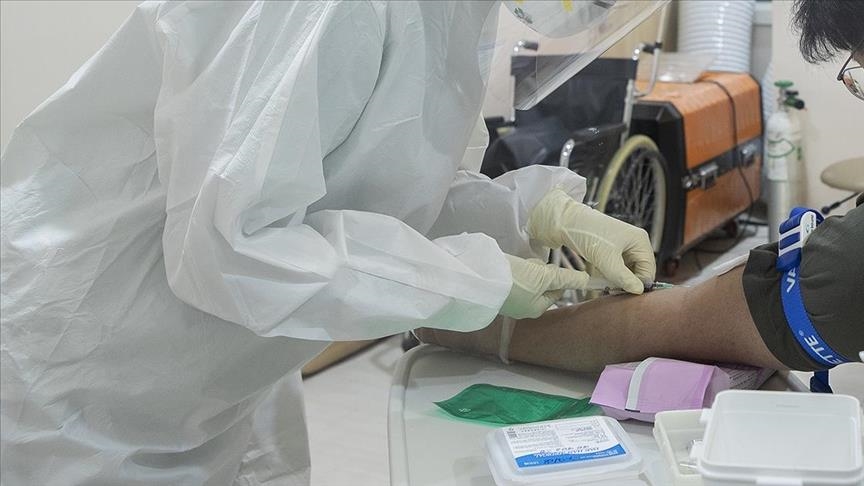 So far, as many as 780 monkeypox cases have been confirmed in 27 countries that are non-endemic for the disease, said the data released by the World Health Organization (WHO) on Sunday, News.Az reports.

"Since 13 May 2022, and as of 2 June 2022, 780 laboratory-confirmed cases of monkeypox have been reported to or identified by WHO from 27 Member States across four WHO regions that are not endemic for the monkeypox virus," according to the data.

It is stressed that since May 26 through June 2, some 523 new monkeypox cases were detected. As of June 2, no fatalities caused by this disease have been recorded. Information on the infection is received "through sexual health or other health services in primary or secondary health care facilities and have involved mainly, but not exclusively, men who have sex with men," according to the WHO. The highest number of infections has been detected in the UK (207), followed by Spain (156), Portugal (138), Canada (58), Germany (57), France (33), the Netherlands (31), Italy (20), the US (19) and Belgium (12).