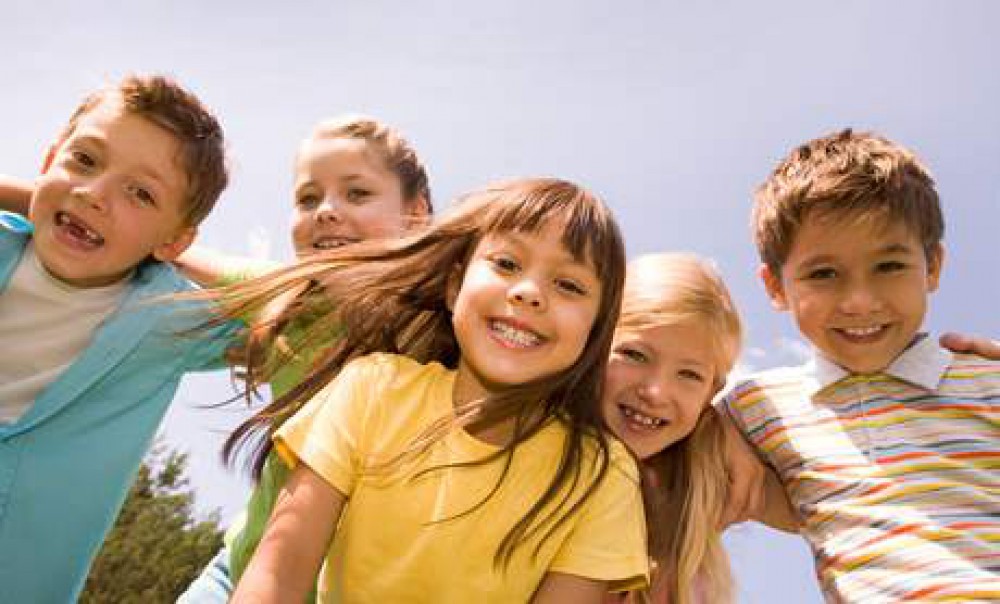 A total of 773 children, including 402 boys and 371 girls were adopted in Azerbaijan in 2016, according to the State Statistics Committee.

Fourteen children, including seven girls, were adopted by foreign and stateless persons, according to the committee.

The committee also said that courts in Azerbaijan annulled decisions on adoption of 63 children last year.