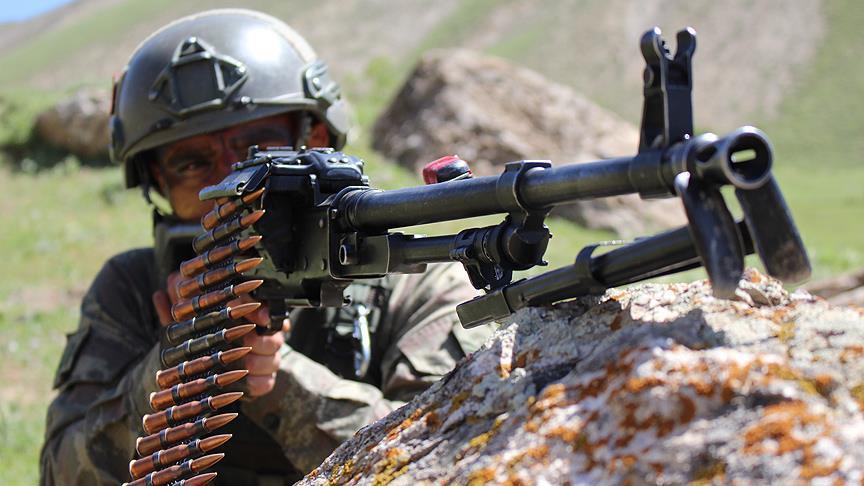 At least seven PKK terrorists were killed on Sunday during a counterterrorism operation in three eastern provinces, Interior Ministry said.

One of the PKK terrorists killed in Mus was said to be Sidar codenamed Ridvan Yalcin, 23, who was the so-called regional public relations coordinator for the terror group.

The PKK, listed as a terrorist organization by Turkey, the U.S. and the EU, resumed its armed campaign against Turkey in July 2015.

Since then, it has been responsible for the deaths of more than 1,200 Turkish security personnel and civilians, including women and children.