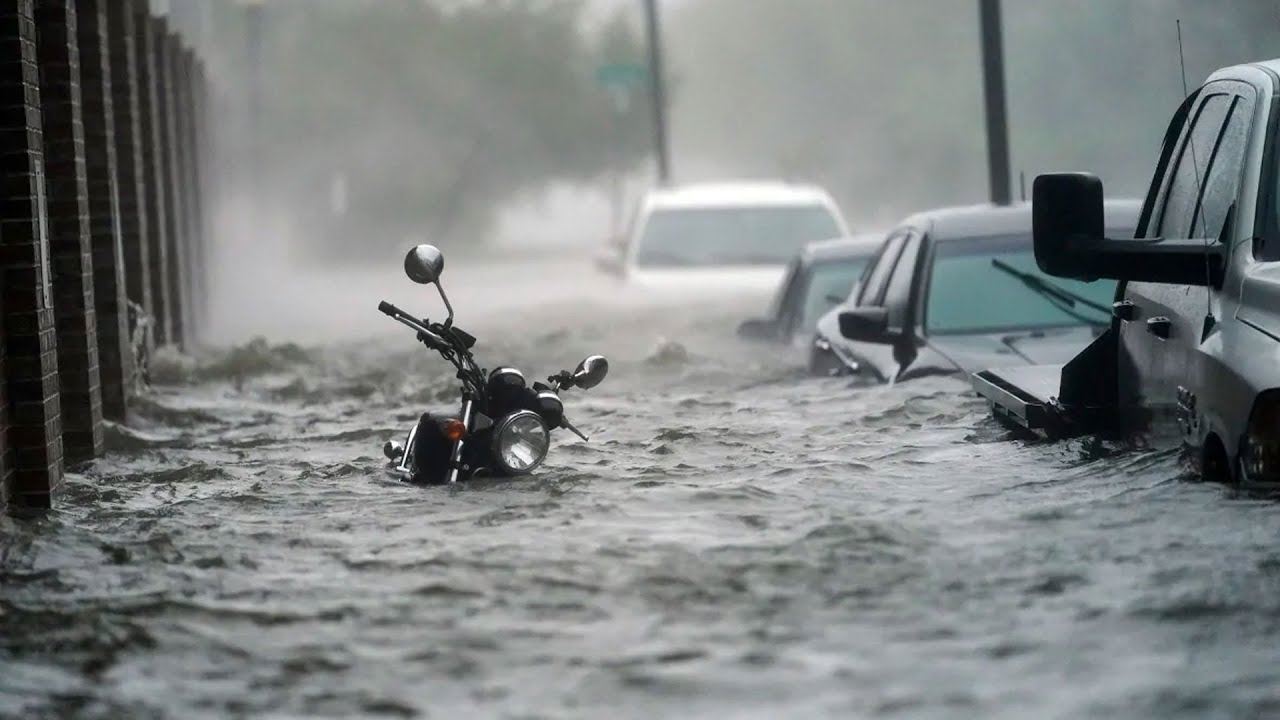 The UAE Ministry of Interior has extended its condolences to the families of the victims who are of various Asian nationalities, Al Salem Al Tunaiji, director general of the ministry's federal operations, said in a tweet.

Al Tunaiji said 80 percent of those who were evacuated have returned to their homes, noting the rescue operations are still ongoing in the affected three emirates.

Heavy downpours have lashed northern and eastern UAE for two days since Wednesday, causing floods in several regions, including the emirates of Fujairah, Ras Al Khaimah and Sharjah, where 879 people have been rescued, the ministry said on Thursday night.