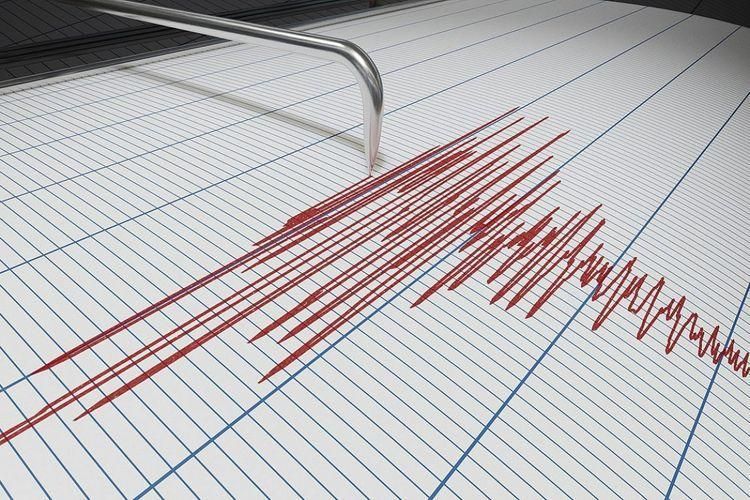 An earthquake measuring 6.8 magnitude rocked Indonesia's western Bengkulu province on Wednesday, but no damages or casualty was reported, a disaster agency official said, according to Xinhua.

The quake struck at 5:29 a.m. Jakarta time with the epicenter at 78 km southwest of Bangkulu Utara district and a depth of 11 km under the sea bed, the country's meteorology and geophysics agency (BMKG) said.

The meteorology and geophysics agency did not issue a warning for tsunami.

In the hardest hit district of Kepahiyang, the tremors did not trigger damages or panic among the residents, Head of Emergency Unit of Disaster Management Agency of Kepahiyang District Syamsuddin said.

"We have not received any report of building damages or other impacts or casualty of the jolts here, including the impact in Kepahiyang. Besides, there was no warning from the BMKG that we have to be alert on a tsunami," he told Xinhua via phone.

Indonesia has been frequently hit by earthquakes as it lies on a vulnerable quake-impacted zone called "the Pacific Ring of Fire."