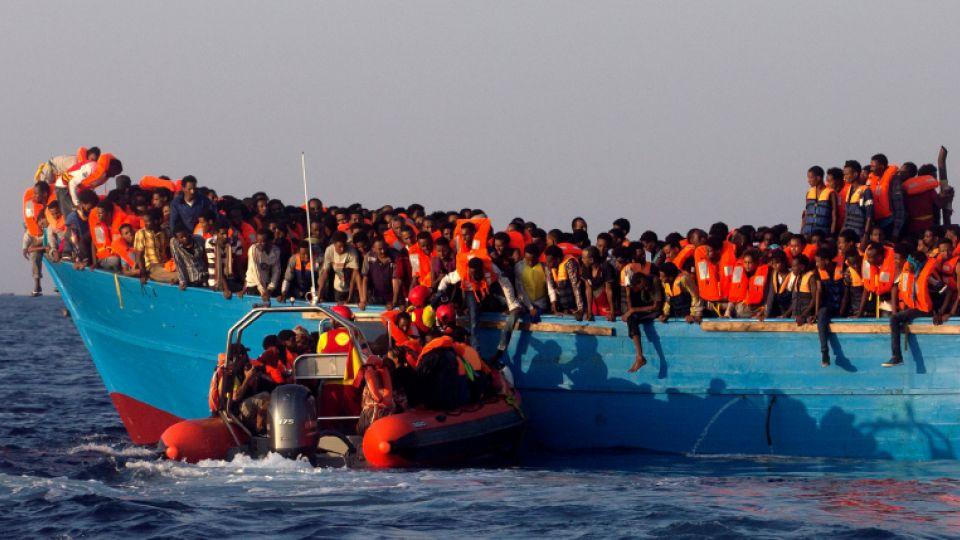 "Last night, a total (of) 61 individuals were rescued/intercepted by the Libyan Coast Guard," the UNHCR tweeted.

"They were disembarked at the Tripoli Commercial Port where UNHCR and partner IRC were on the ground to provide urgent humanitarian assistance," it said.

Libya has been suffering insecurity and chaos since the fall of late leader Muammar Gaddafi in 2011, making the North African country a preferred point of departure for illegal migrants who want to cross the Mediterranean Sea to European shores.

So far this year, more than 22,000 illegal migrants have been rescued, while hundreds others have died and went missing off the Libyan coast on the Central Mediterranean route, according to the International Organization for Migration.