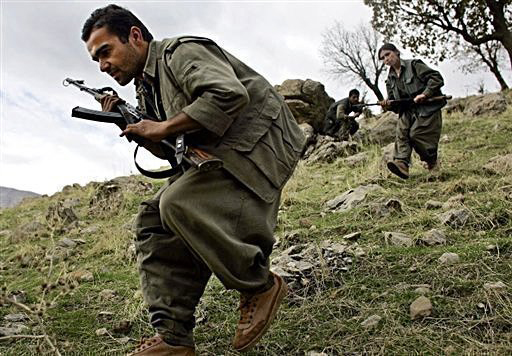 Turkish authorities often use the word "neutralized" in their statements to imply the terrorist in question was either killed, captured or surrendered.

A statement issued by the Turkish armed forces said nine PKK shelters were also destroyed during the operations carried out by Bitlis Gendarmerie Regional Command in Asagibagcilar district and Yukaribagcilar and Basmakli regions between January 13-15.

The PKK -- listed as a terrorist organization by Turkey, the U.S., and EU -- resumed its armed campaign in July 2015 and since then has been responsible for the deaths of around 1,208 security personnel and civilians, including women and children.