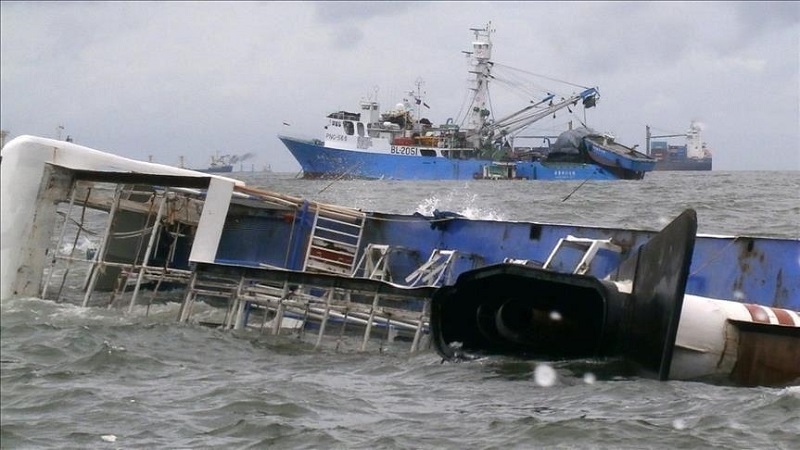 At least six people were killed after a ferry ship sank in the waters of the Bali Strait late Tuesday, according to authorities.

At least 44 people have been safely evacuated as of 21:30 local time.

Based on the ship’s manifest, Darmada said The KMP Yunice carried 53 people -- 41 passengers and a crew of 12.

The rescue team is trying to find the remaining victims in the area around the site of the sinking.

It was reported that the ship sank at around 19.20 local time as it was about to dock at Gilimanuk Harbor in Bali.

The ship departed from Ketapang, East Java for Gilimanuk, Bali and was reportedly dragged by currents until it tilted and overturned.