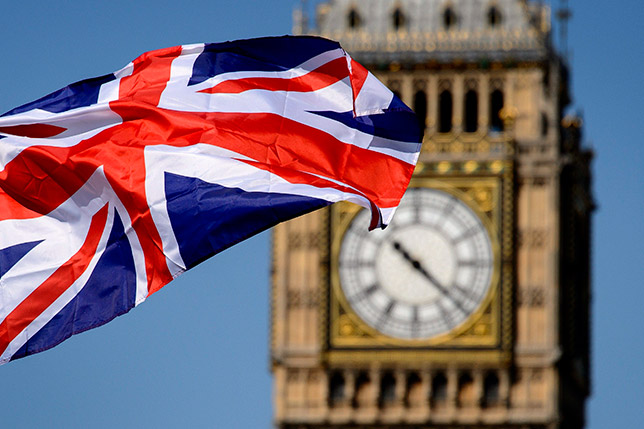 Six candidates made it to the next ballot round in the race to be the leader of the Conservative Party and replace outgoing Boris Johnson as prime minister of the United Kingdom (UK) after the first round of voting finished on Wednesday, News.az reports.

Rishi Sunak, former Chancellor of the Exchequer, topped the first round with 88 votes, according to Graham Brady, chair of the Conservative Backbench 1922 Committee, which runs the leadership contest.

The second ballot is scheduled on Thursday and the 1922 Committee aims to whittle down the field to two candidates in successive rounds of voting before the British parliamentarians break up for the summer recess on July 21.

The final two contenders will then go through a postal ballot of all the Conservative members, numbering around 200,000, over the summer and the winner will be announced on Sept.5, becoming the new Tory leader and the UK's next prime minister.

The Tory leadership race was triggered after Johnson was forced to bow to the inevitable on Thursday by an avalanche of resignations of cabinet ministers and other junior government officials who protested against his scandal-plagued leadership. Johnson continues to serve as caretaker prime minister until a new Tory leader succeeds him.

Johnson, who won a landslide victory in the general elections in 2019, lost support after he was caught in a string of scandals, including the Partygate scandal and the Chris Pincher scandal related to allegations of sexual misconduct by the former Conservative Party deputy chief whip.

Johnson, however, defended his record as prime minister in the weekly Prime Minister's Questions session in the House of Commons on Wednesday afternoon, as he touted his achievements of pulling off the Brexit deal, rolling out the COVID-19 vaccine and helping Ukraine.

"It's perfectly true that I leave not at a time of my choosing," he said, insisting "I'm also proud of the leadership that I have given and I will be leaving soon with my head held high."