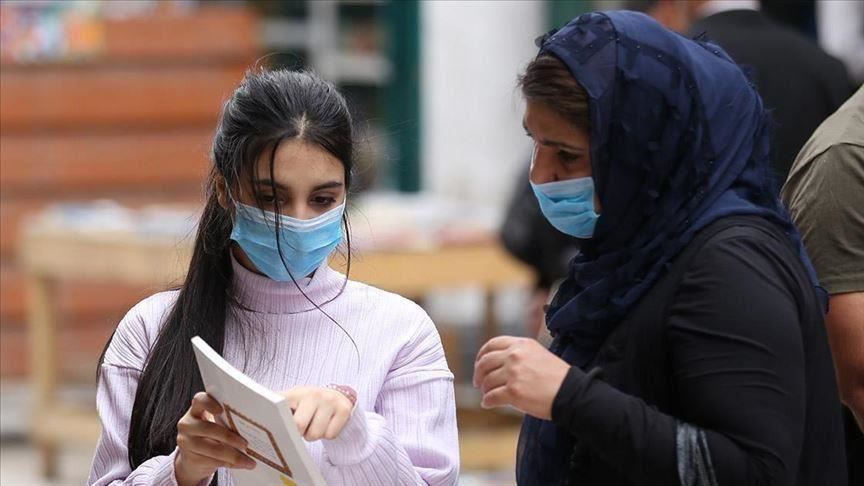 Palestinian Health Minister Mai al-Kaila said four new cases were recorded in the West Bank cities of Ramallah and Hebron, taking the total infections in the occupied territory to 52, including 17 recoveries.

The first cases were reported from the Gaza Strip when two passengers returning from Pakistan last Thursday announced they were diagnosed with the virus known as COVID-19.

In Oman, officials reported four new infections, bringing the total number of cases in the Gulf state to 52.

A ministry statement said 13 people have recovered from the virus.

Kuwait’s Health Ministry said 17 new cases were reported, bringing the total infections from the virus to 176.

The total number of cases increased to 392 with the confirmation of new cases in 48 patients said Saudi Arabia’s Health Ministry.

In Abu Dhabi, UAE spokesman for the Ministry of Health Farida Al-Hosani said 13 more people were detected and the total number of cases increased to 153.

The virus, which emerged in Wuhan, China last December, has spread to at least 167 countries and regions around the globe, while the tally of confirmed cases topped 303,000, according to data compiled by U.S.-based Johns Hopkins University.

The global death toll nears 13,000, causing a chain reaction as governments place countries on lockdown to stem the spread.

China, Italy, Iran, and Spain continue to be the most affected countries.

Despite the rising number of cases, a vast majority of those infected suffer mild symptoms and recover.