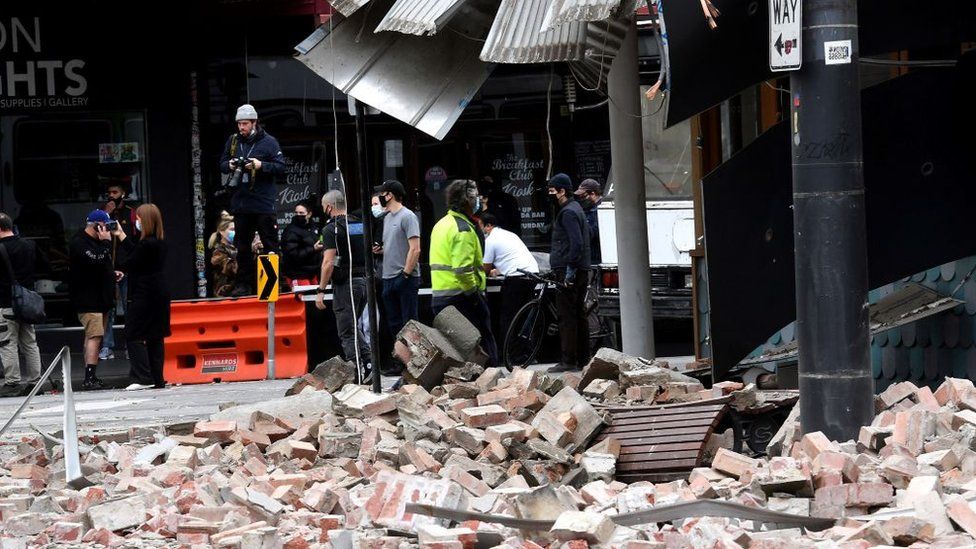 A 5.9 magnitude earthquake has rattled southeast Australia, damaging buildings in the city of Melbourne, BBC reports.

The earthquake happened about 09:15 local time (23:15 GMT) on Wednesday at Mansfield, not far from the Victorian state capital.

Prime Minister Scott Morrison said "we have had no reports of serious injuries and that is very good news".

It was followed by two aftershocks of 4.0 and 3.1 magnitude.

While this is one of Australia's largest earthquakes in recent years, it has not caused significant damage.

Speaking from the US, Mr Morrison noted earthquakes were uncommon in Australia and they "can be a very, very disturbing event".

"If you are located in Victoria, you are in danger. Expect aftershocks, stay away from damaged buildings and other hazards. Avoid driving, except for emergencies," the authority said.