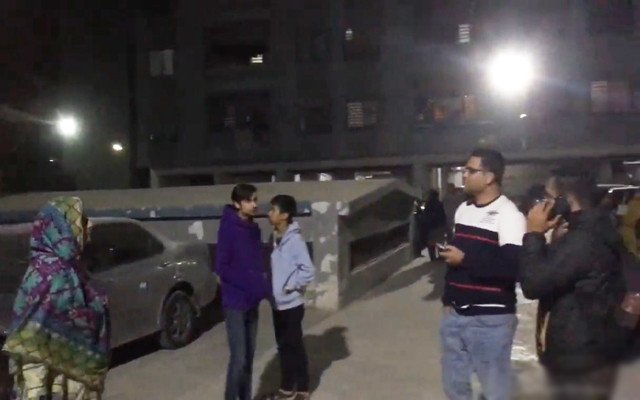 According to Mehrdad Hassanzadeh, head of emergency management in Hormozgan Province, another 12 individuals were hospitalized.

The epicenter of the second and stronger quake was some 55 kilometers northeast of Bandar-e Lengeh, which is home to a population of 30,435, according to the 2016 Census. The tremor struck at a depth of about 16.0 kilometers at a magnitude of 6.0, with local media putting the quake at 6.1.