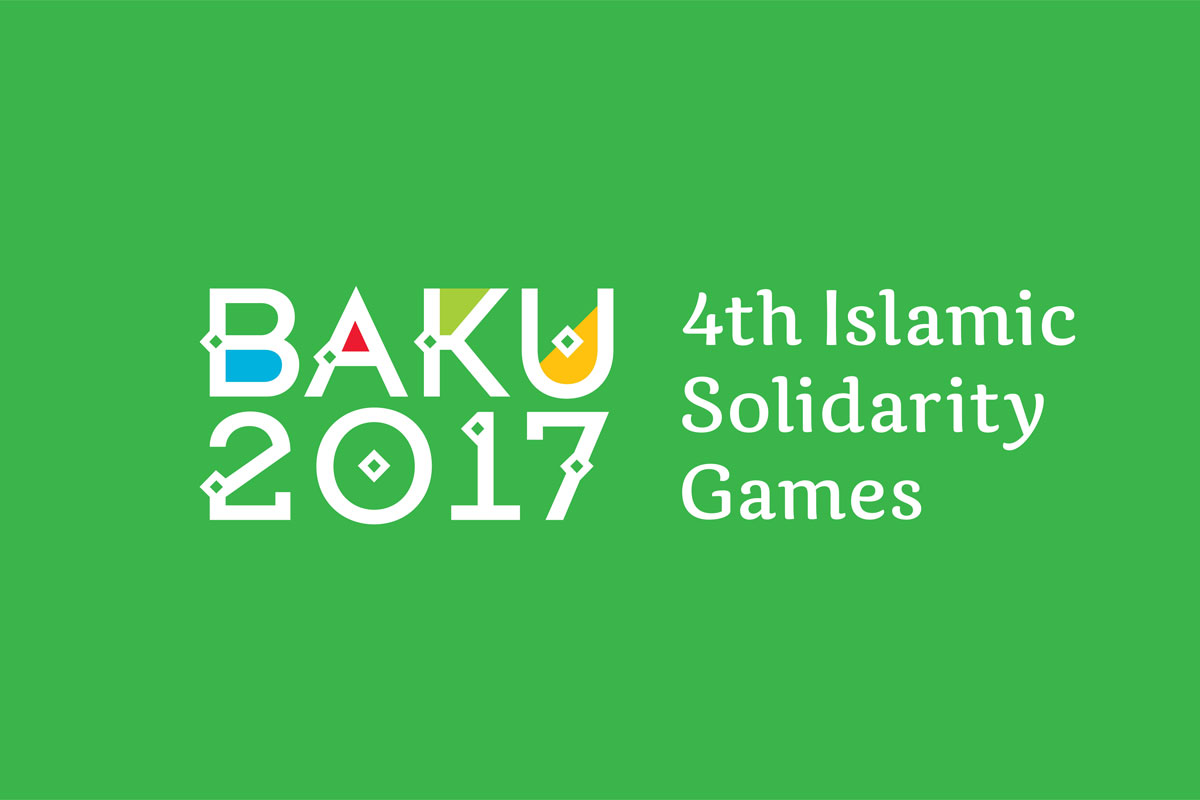 The 4th Islamic Solidarity Games will officially start with a keenly-anticipated Opening Ceremony at Baku Olympic Stadium on May 12, APA reports.

The opening ceremony that is due to kick off at 7:00pm and to last for 2 hours will reflect moments relating to the Azerbaijani and Islamic cultures. The event to be joined by some famous people will feature the parade of athletes.

Athletes will vie for 23 sets of medals in 6 sports categories on May 13 – the day after the opening ceremony. Thirty-five medals will be competed for on May 17.

Among individual sports will be athletics, swimming, diving, table tennis, tennis, taekwondo, weightlifting and wushu competitions. Instead badminton, equestrian, fencing competitions have been removed from the program.

Most sets of medals will be at stake among athletes and swimmers, 42 champions will be determined for each of the two sports. Wrestlers will compete for 24 sets of medals, and wushu masters for 20.

One set of medal is intended for two team sports, including water polo and football. This is due to the fact that only male athletes will compete in those sports.