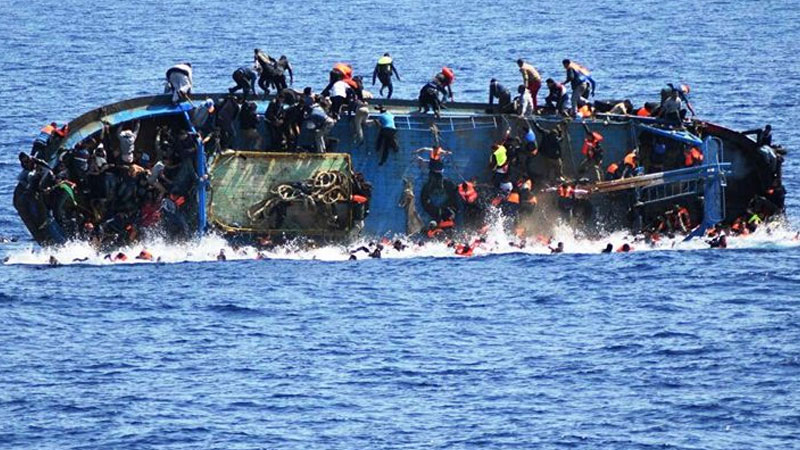 Federico Soda, chief of the International Organization for Migration (IOM) Mission in Libya, on Wednesday said that around 45 illegal immigrants died in a shipwreck off the country's coast, according to Xinhua.

"Some 45 people die in largest recorded shipwreck off Libya this year. There remains an absence of any dedicated, EU-led search and rescue program," Soda tweeted.

Because of the state of insecurity and chaos that followed the 2011 fall of the late leader Gaddafi's regime, Libya is a preferred point of departure for thousands of illegal immigrants who want to cross the Mediterranean Sea toward Europe.

According to IOM, more than 7,000 illegal immigrants have been rescued and returned to Libya so far in 2020.

Immigrant shelters in Libya have been overcrowded with migrants despite repeated international calls to close them.