4 killed during illegal mining for gold in Afghanistan 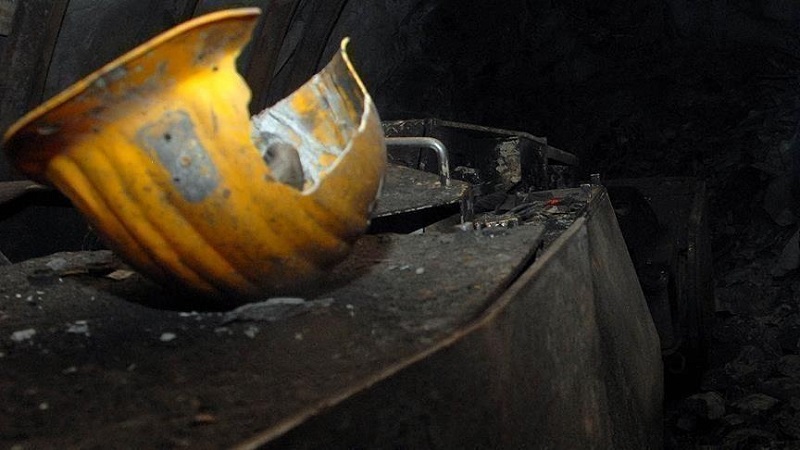 Land sliding claimed the lives of at least four Afghan gold miners who were working on extracting the precious metal illegally in the mountainous northern region of Afghanistan, officials reported on Monday.

The incident took place last night in the remote district of Raghistan, according to the police directorate in the northern province of Badakhshan.

Sanaullah Rouhani, a police spokesman told Anadolu Agency by phone that three injured gold miners and four bodies have been recovered from the improvised mining site after the accident.

Earlier this week, the provincial finance department said the government was not getting any revenue because people were engaged in illegal mining of precious and semi-precious stones and metals such as gold in Badakhshan.

These improvised mining sites in Badakhshan are prone to deadly accidents. At least 30 miners lost their lives in the Kohistan district of the province when a fragile tunnel inside a cave collapsed over them in 2019.

According to the US Geological Survey, Afghanistan has almost $1 trillion in untapped mineral reserves, enough to turn the poor nation's economy. But illicit mining, carried out with the connivance of senior politicians and insurgent groups, is stealing this amazing wealth from the region.