4, including infant, killed after shooting in Florida 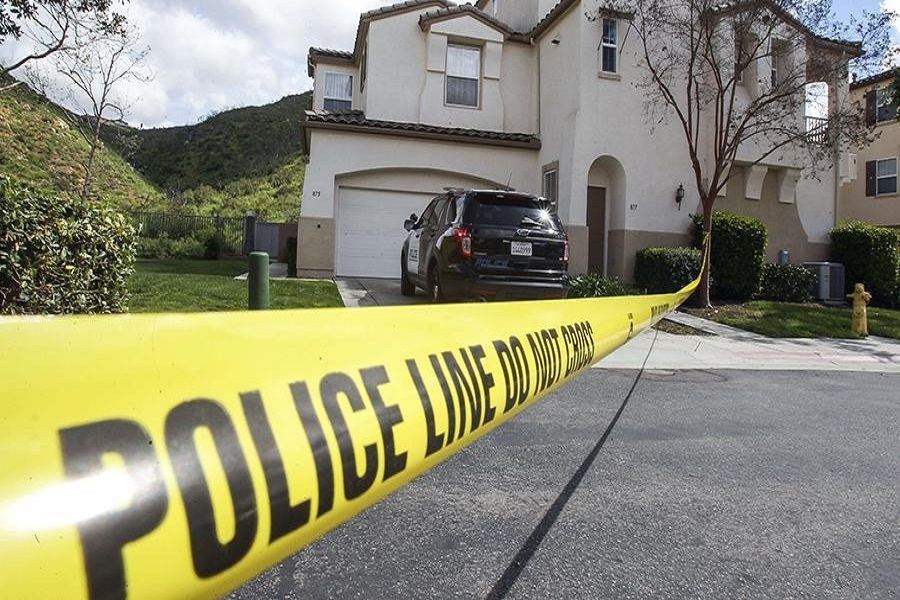 An 11-year-old girl was injured after being shot "multiple times" in the incident, said the reports.

Polk County Sheriff Grady Judd said the shootings took place at 4:30 a.m. in two separate houses, adding that the suspect surrendered after being wounded in a shootout with police.

No police were injured in the shootout, he added.

The suspect reportedly was a survivalist "who came for a gunfight" and admitted to using methamphetamine.