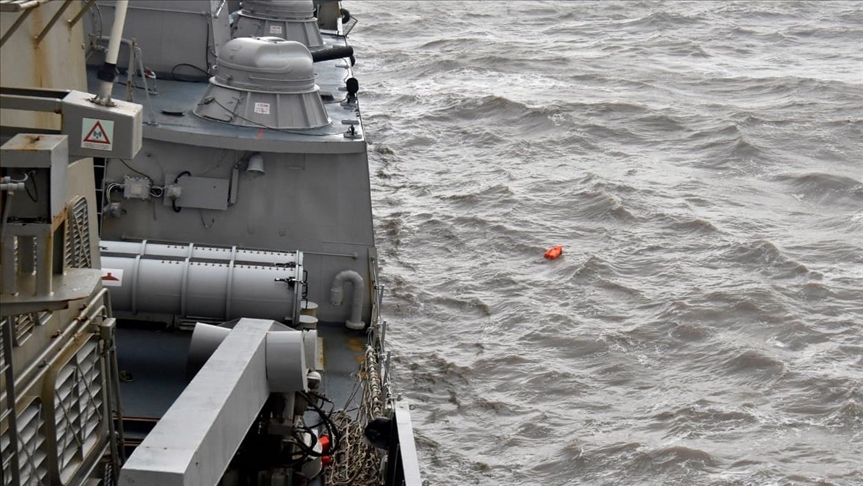 The death toll rose to 37 from a barge that sank after being hit by Cyclone Tauktae earlier this week, the Indian Navy said on Thursday, Anadolu Agency reports.

"Indian Navy ships & aircraft continue to search for the missing crew members of the Ill-fated Barge P305," according to the statement.

As per Navy officials, more than 35 people are missing and a search is underway to find them.

Tauktae made landfall late Monday in the western state of Gujarat with wind gusts of up to 185 kilometers (115 miles) per hour that left a trail of destruction.