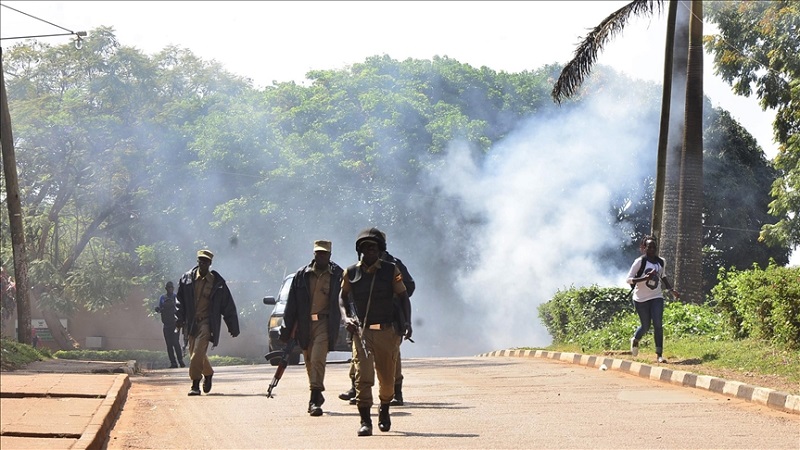 At least 32 were killed and five others injured in a road accident involving five vehicles in Uganda, officials confirmed on Wednesday.

Uganda Red Cross spokesperson Irene Nakasita said: “The lorry that caused the accident was carrying a dead body from Budibugyo to Maliba village. We recovered 32 bodies from the scene of the accident. The five others involved in the accident were severely injured and we rushed them to Kilembe Mines Hospital.”

According to police, the road accident happened when the speeding lorry car and dozens of mourners collided with a vehicle in front of it near the Kasese district. Three more vehicles banged on the lorry, causing more mayhem.

Local traffic police chief Mathius Okwir said police and the Uganda Red Cross worked together to save those who survived the accident and carried away the dead bodies.

Martin Atusingwire, an eyewitness, said that after the lorry carrying mourners overturned, some of those on it who survived the crash tried to flee, but only to be knocked by other vehicles which were also involved in the accident.