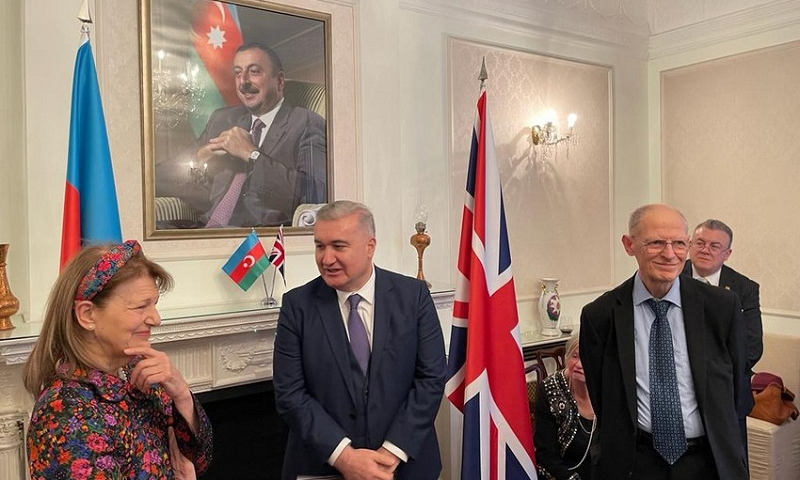 On April 7, the Embassy of Azerbaijan in the United Kingdom hosted an event marking the 30th anniversary of the establishment of diplomatic relations between the two countries.

The event was attended by Azerbaijani Ambassador to London Elin Suleymanov, UK PM’s Trade Envoy for Azerbaijan Baroness Emma Nicholson, and members of the Foreign and Commonwealth Council of the Conservative Party, the embassy told News.Az

Welcoming the guests, Ambassador Suleymanov underlined the importance of cooperation between the Embassy of Azerbaijan and the Conservative Foreign and Commonwealth Council.

The diplomat affirmed his determination to further deepen the multifaceted and dynamic cooperation established between the two countries over the past 30 years. He also praised the existing fruitful cooperation between Azerbaijan and the UK in the areas of international security, economy, trade, humanitarian activities and education, especially cooperation in the field of energy.

Speaking at the event, Baroness Emma Nicholson recalled that in March she paid a very successful visit to Baku to mark 30 years of diplomatic ties between the UK and Azerbaijan.

She stressed that over the past 30 years, the two countries have managed to build a sound, unshakable and strong partnership. The trade envoy also praised the special role of President Ilham Aliyev and First Vice President Mehriban Aliyeva in growing Azerbaijan’s international reputation and strengthening London-Baku ties. 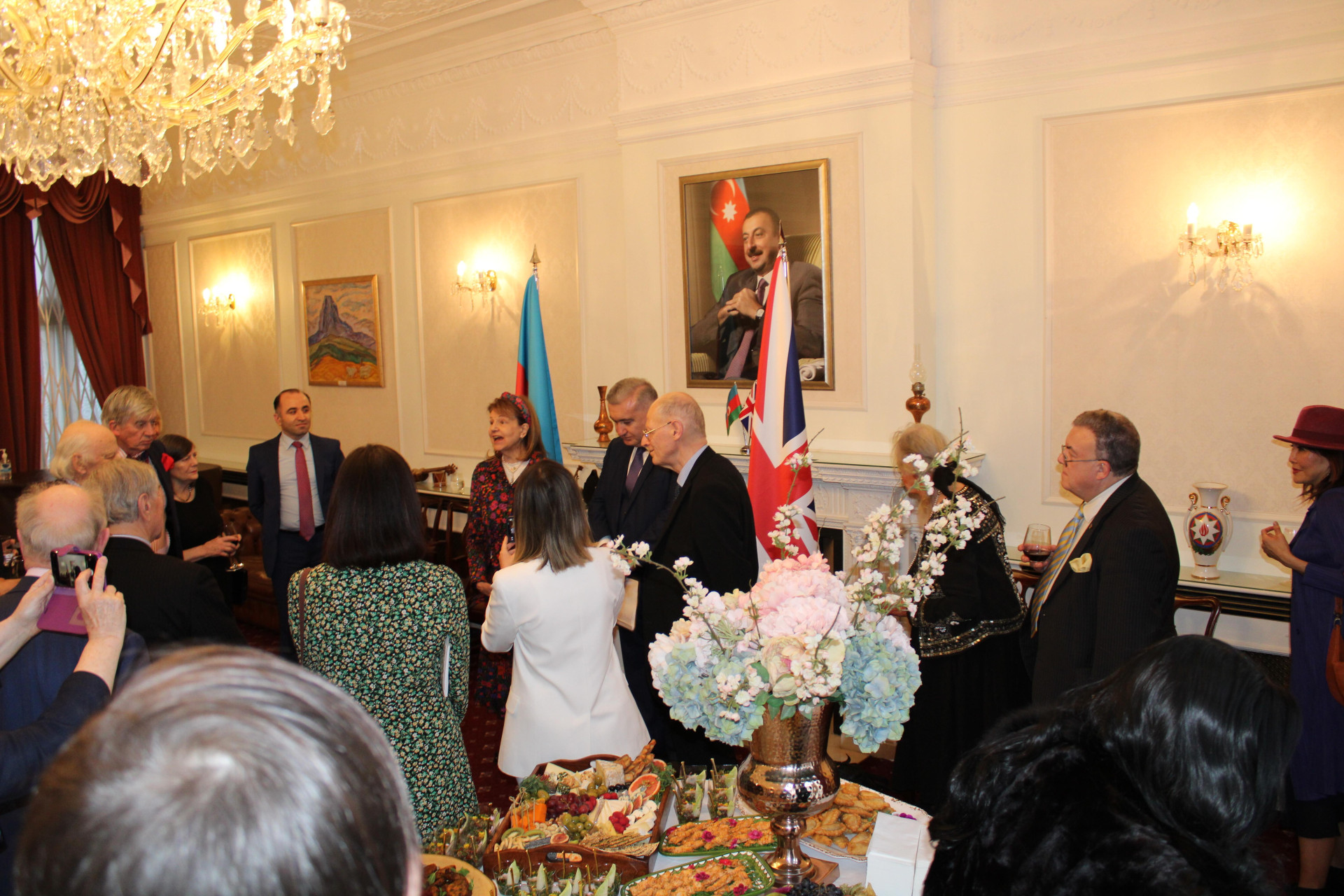 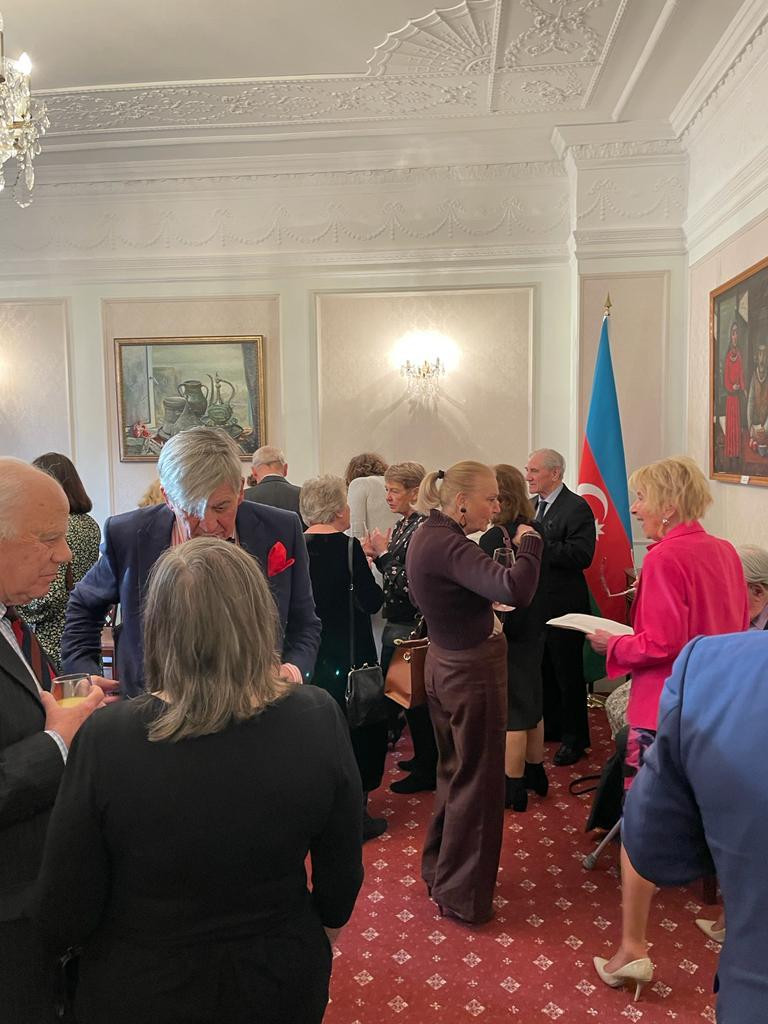 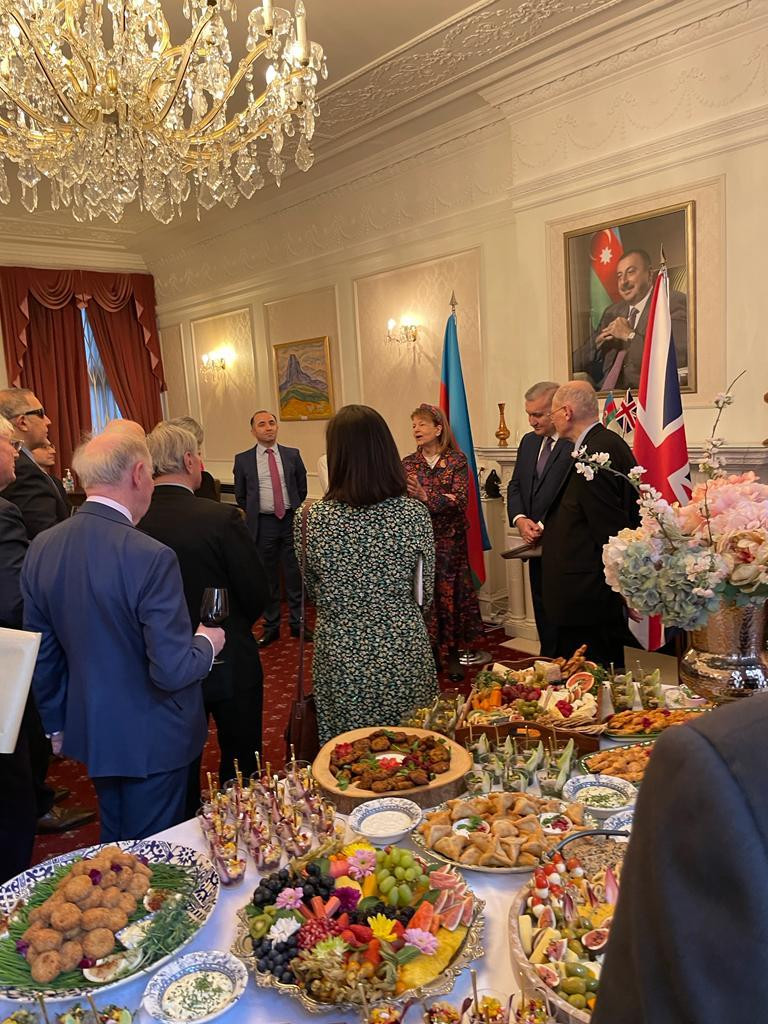 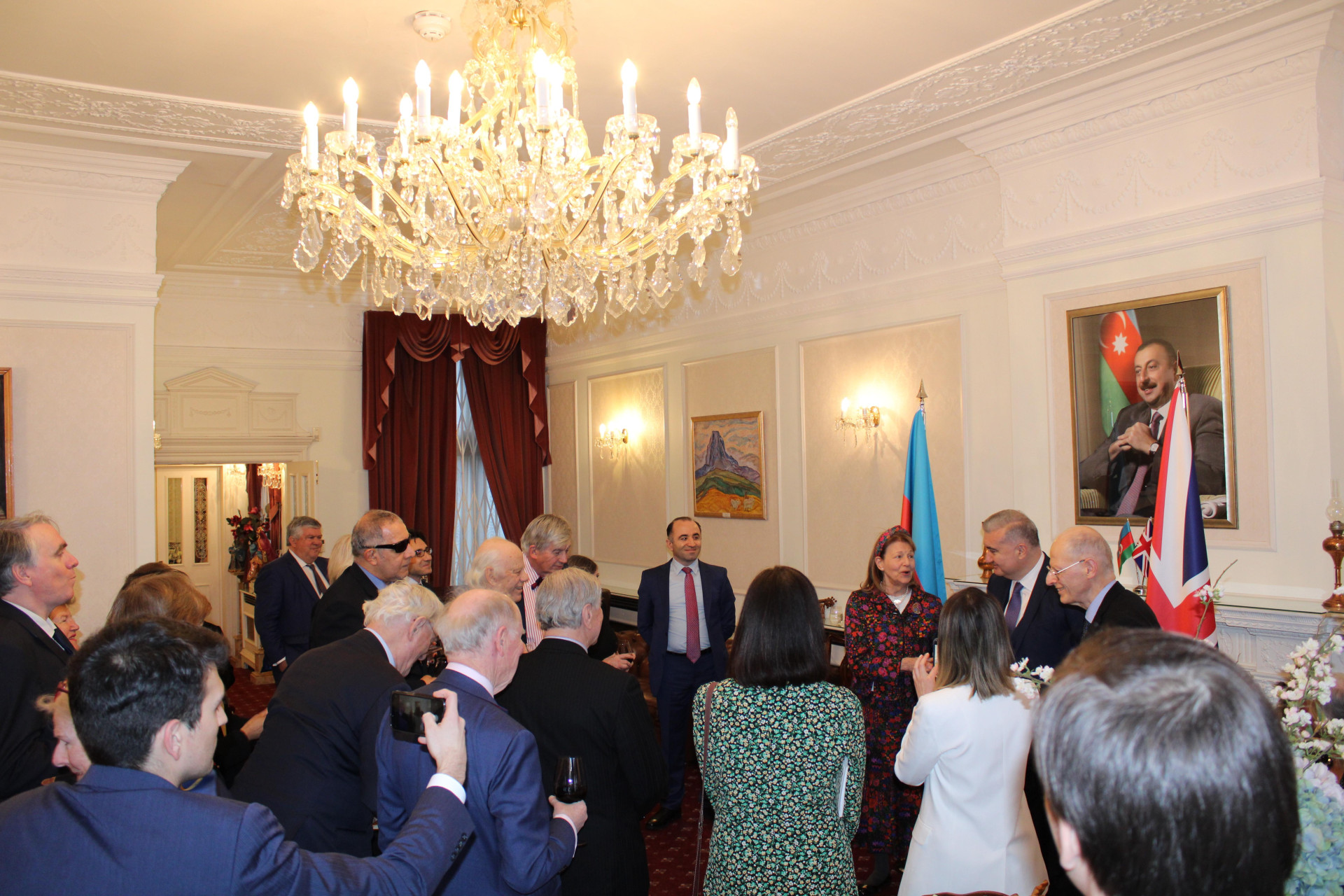