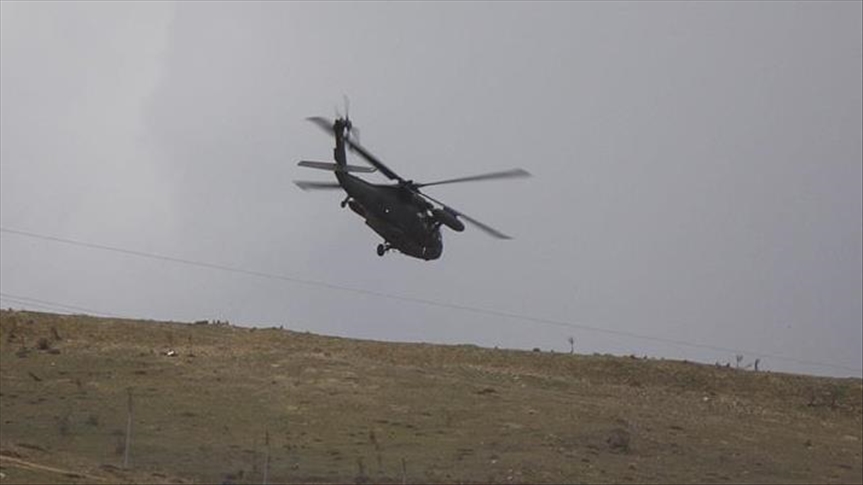 Three US soldiers were killed Wednesday in a military helicopter crash in upstate New York, according to a statement by the state's Division of Military and Naval Affairs, Anadolu Agency reports.

The soldiers, assigned to the New York Army National Guards 2nd Squadron 101st Cavalry, were in a medical evacuation helicopter when it crashed near the town of Mendon, south of Rochester.

The incident is under investigation, it added.

Monroe County Sheriff Todd Baxter said on Twitter the helicopter crashed on a farmer's field and there were no houses nearby.

New York Governor Andrew M. Cuomo said in a separate statement he was "devastated by the news."

"National Guard members are our citizen soldiers who voluntarily serve and protect both here and abroad," he said, and ordered flags on all state buildings to be lowered to half-staff on Thursday in honor of the soldiers.