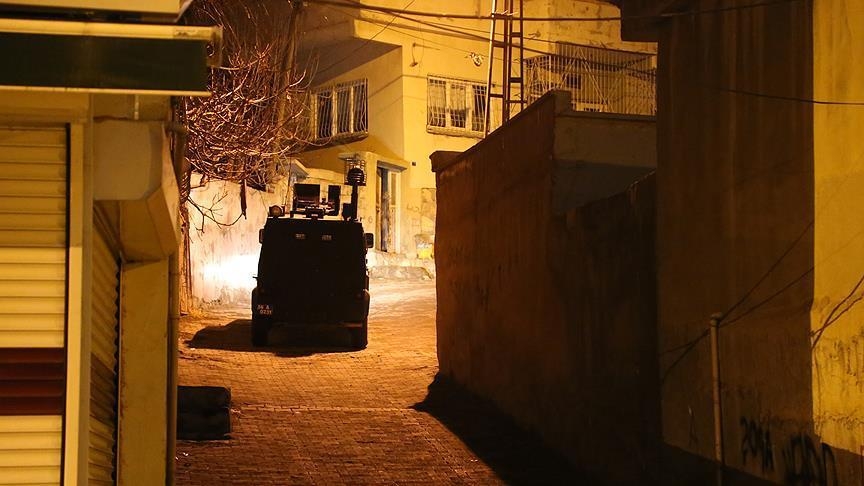 According to a statement by the Sirnak Governor’s Office, the Siirt 3rd Commando Brigade and provincial gendarmerie command carried out a joint operation in the Mt. Herekol district of the Pervari region.

During a clash with the PKK, Turkish forces killed three terrorists, the statement added.

The PKK -- listed as a terrorist organization by Turkey, the U.S. and the EU -- resumed its armed campaign against Turkey in July 2015.

Since then, it has been responsible for the deaths of some 1,200 Turkish security personnel and civilians, including a number of women and children.