3 Pakistani soldiers killed in exchange of fire with terrorists 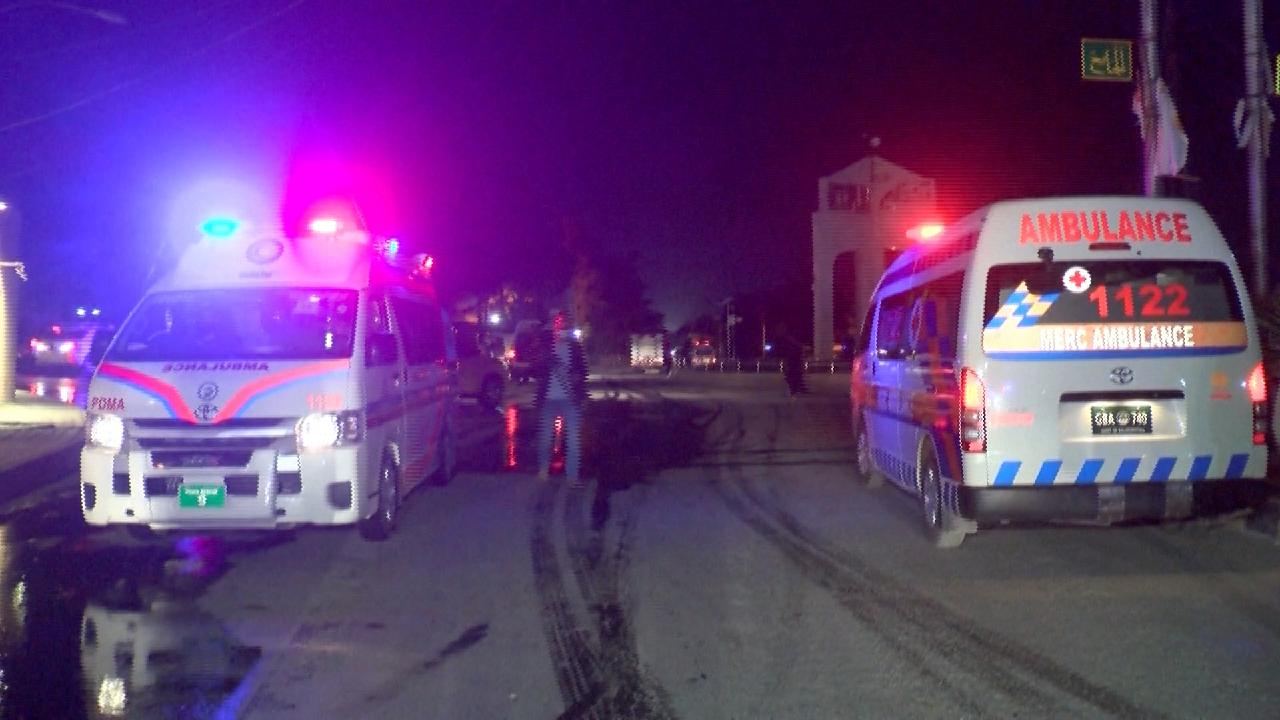 The terrorists from the Afghan side of the border opened fire on troops in Kurram district of Khyber Pakhtunkhwa province, said a statement from the Inter-Services Public Relations, the army's media wing.

The statement said that the Pakistani troops responded in a befitting manner and three soldiers were killed during an exchange of fire.