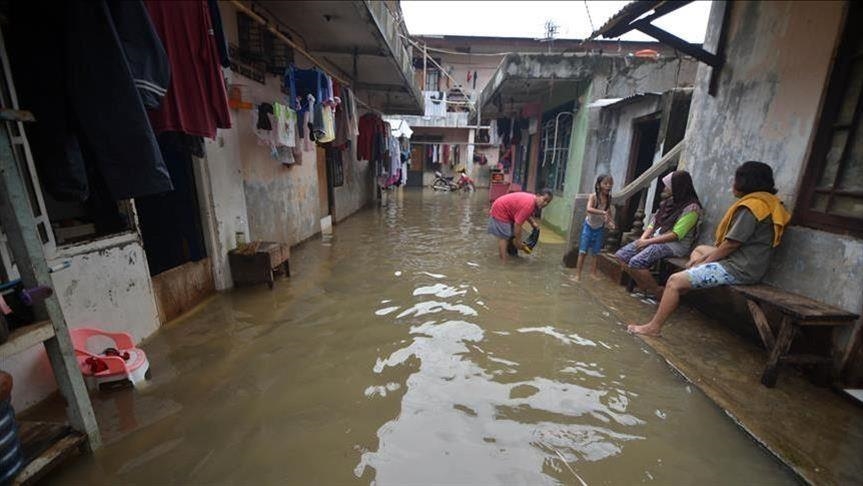 At least three people were killed, while more than 62,000 others evacuated as a result of heavy rains in southern Thailand, authorities said on Monday, Anadolu Agency reports.

In a statement, the country’s Disaster Prevention and Mitigation Department said heavy rains since Jan. 4 has affected thousands of families in Narathiwat, Pattani, Yala and Songkhla provinces.

“To date, three fatalities were reported, while two others were injured,” it said.

The department said 13 evacuation points were opened and the rescue teams are given the task to help the victims of floods and care for affected families.