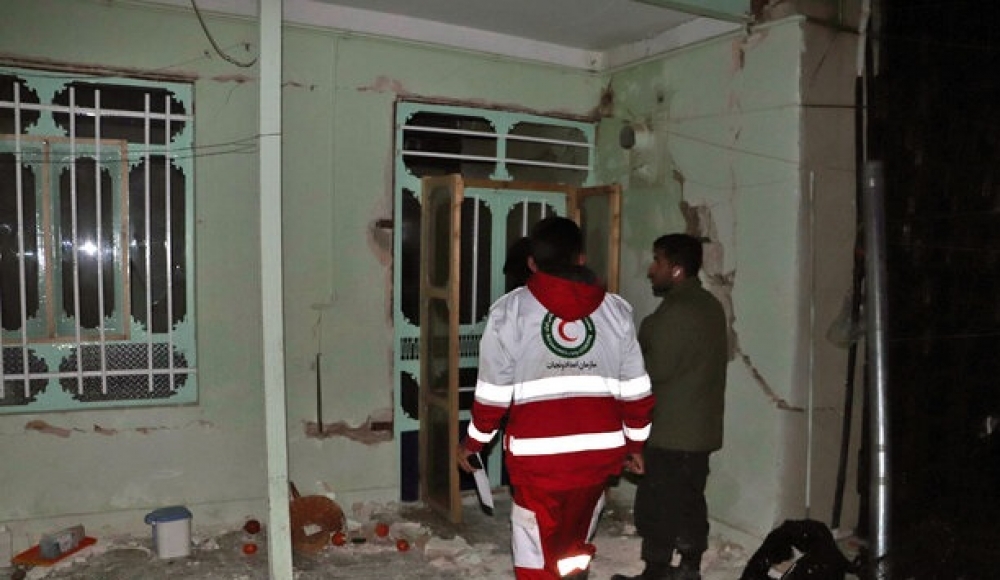 According to the Seismological Center of the Geophysics Institute of Tehran University, the earthquake occurred at 03:33 a.m. local time on May 17.

The epicenter of the quake was located at 56.73 degrees longitude and 37.19 degrees latitude and at the depth of 16 kilometers.

This earthquake was followed by at least 10 aftershocks, according to the Seismological Center of the Geophysics Institute of Tehran University.

Head of Iran's Red Crescent Society's Rescue and Relief Organization Mehdi Valipour told IRNA on Monday that three people have been injured in the recent earthquakes in Sankhast in Iran's North Khorasan Province.

He said that presently 11 rescue and relief teams of the RSC are in the region to assist the quake victims.

Iran sits on major fault lines and is prone to near-daily earthquakes.