27 years pass since signing of Contract of Century 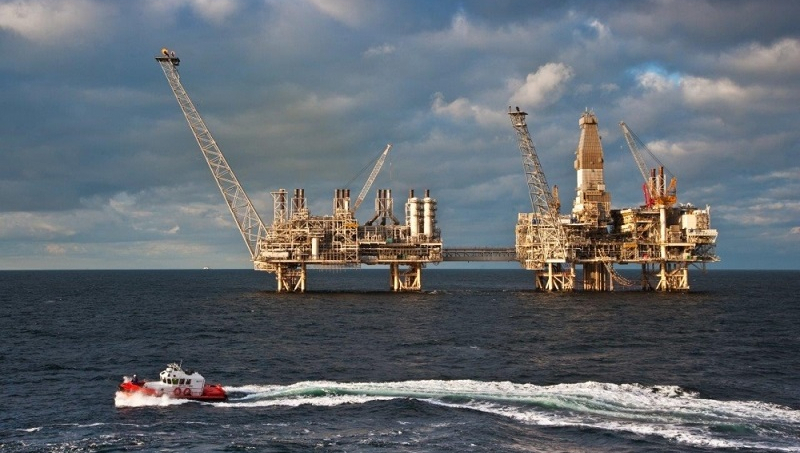 September 20, 2021 marks the 27th anniversary of the signing of the Production Sharing Agreement (PSA) (Contract of the Century) on the development of the Azeri-Chirag-Guneshli (ACG) block of fields and Day of Oilmen - the professional holiday of workers of oil and gas sector in Azerbaijan.

On August 16, 2001, the Azerbaijani people's nationwide leader, Heydar Aliyev, signed a decree proclaiming September 20 as the Day of Oilmen in the country. 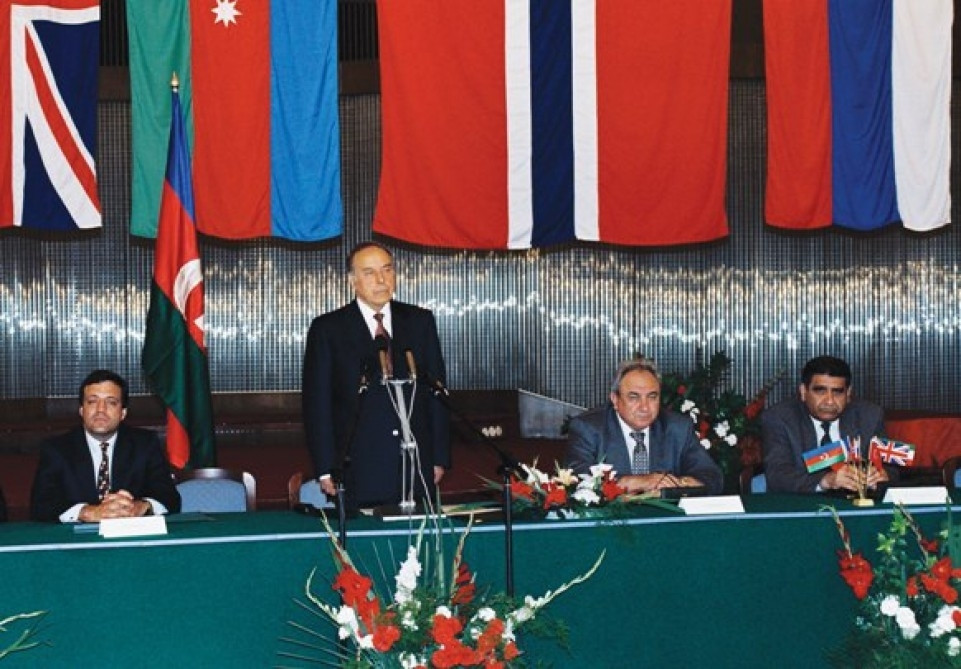 The PSA was signed between the SOCAR and a consortium of 11 foreign oil companies from six nations to develop an area that covered three major oil fields in the Azerbaijani sector of the Caspian Sea – Azeri, Chirag, and Deepwater portion of the Gunashli field (ACG).

The ACG PSA, initially signed for 30 years and in 2017 extended until mid-century, was enacted into law by the Milli Majlis (Azerbaijan Parliament) on December 2, 1994, and became effective on December 12, 1994. 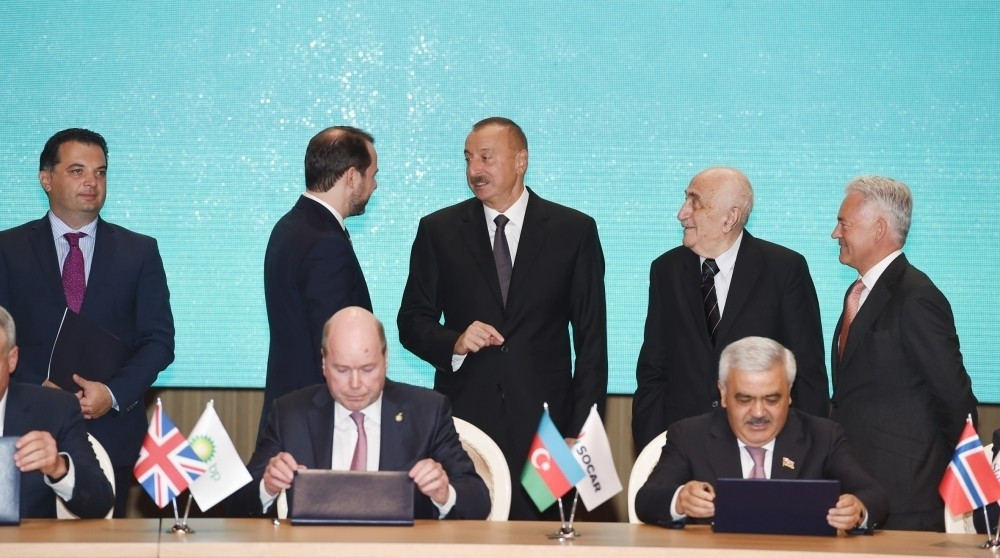 The Azerbaijan Government of Azerbaijan and the ACG partnership extended the ACG contract until the mid-century by signing the amended and restated Agreement on September 14, 2017.

The new contract enables the government and the investors to maximize the economic benefits from ACG for Azerbaijan and the companies over the next 30 years with the potential for more than $40bn capital to be invested in this world-class field.

As of today, total investments in ACG exceed $43bn. It is planned to spend the same amount of investment in the future. 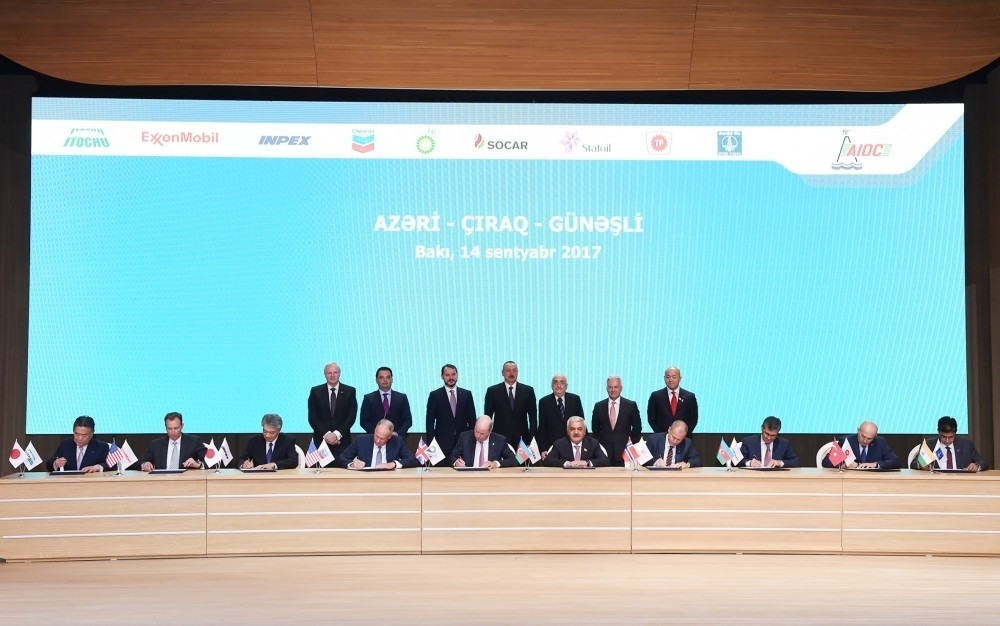