27 years pass since occupation of Azerbaijan's Gubadli by Armenia 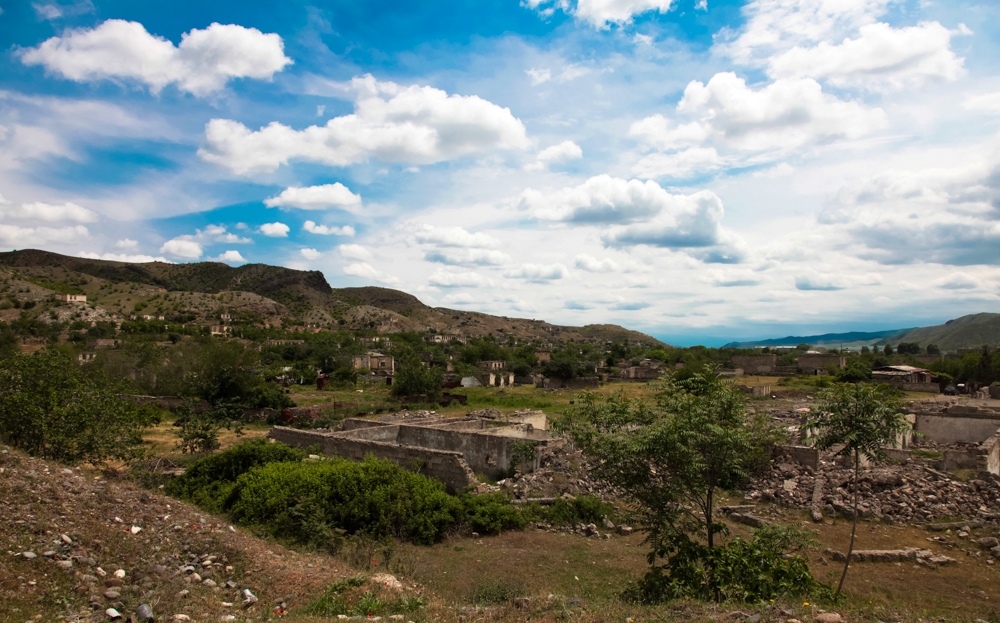 Today marks the 27th anniversary of the occupation of Azerbaijan’s Gubadli district by the Armenian armed forces.

The district with an area of 802 square kilometers and with a population of about 30,000 people living in 94 settlements, was occupied by Armenian military on Aug. 31, 1993.

Gubadli is distinguished by its favorable geographic location, unique picturesque landscape, rocky and steep mountains, rivers of Barkushad and Akara.

Some 283 volunteers died heroically when defending the district and seven of them were awarded the high title of Azerbaijan's National Hero.

People who survived the occupation now live in 47 districts of Azerbaijan.