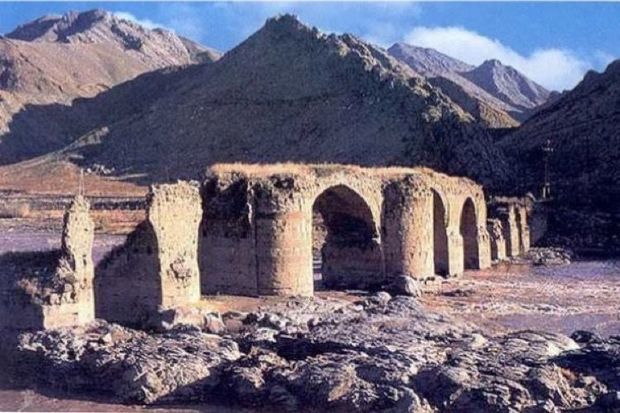 Today marks the 25th anniversary of the occupation of Azerbaijan’s Fuzuli and Jabrayil districts by the Armenian armed forces, as part of the Nagorno-Karabakh c

On August 23, 1993, some 51 villages and the center of the Fuzuli district were seized by Armenians, as a result of which over 55,000 residents left their native land.

The district covers a territory stretching from the southeastern slopes of the Karabakh mountain range to the Araz River. It borders with Azerbaijani districts of Khojavand, Jabrayil, Aghjabadi, Beylagan, as well as Iran along the Araz River.

The area of the Fuzuli district is 1,386 sq. km. Some 13 settlements and 20 villages are located in this district’s territory, freed from the occupation. Twelve of the settlements, constructed after liberation, accommodate the internally displaced families.

Since 1988, the Fuzuli district has been facing constant Armenian attacks. As a result of the occupation, over 1,100 residents of Fuzuli became martyrs, 113 were taken hostages and 1,450 were left handicapped.

Armenians cut down virtually all the trees in the Dovlatyarli village, and destroyed green spaces along the roads in the Gochahmadli and Yaglivand villages.

On the night of Apr. 2, 2016, all the frontier positions of Azerbaijan were subjected to heavy fire from Armenian armed forces. As a result of artillery shelling of Azerbaijan’s settlements, located near the line of contact, six civilians were killed, including two children aged under 16, and 26 people were seriously injured.

During the four days of fighting, Azerbaijani Armed Forces liberated the heights near the Talish village, as well as the Seysulan settlement. Azerbaijan took over control of the Lele Tepe strategic height, located near the Fuzuli district, which allows controlling a large territory. Also, as a result of the April battles, the Azerbaijani Armed Forces took under control the roads in the Aghdere-Madaghiz direction.

The military operations were later stopped upon mutual agreement of the sides.