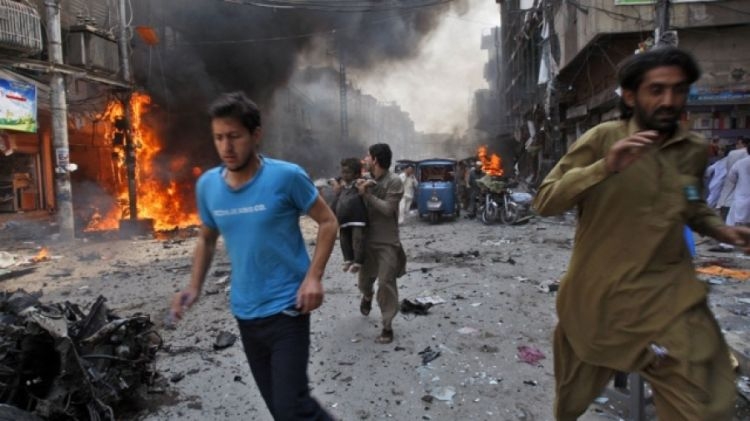 Abdul Ghafoor Haideri, deputy chairman of the Senate and a senior leader of the Jamiat Ulema-e-Islam-Fazl party, was among some 50 people injured in the attack in Mastung town, state-run Radio Pakistan reported.

The Islamic State claimed the attack, saying through its Amaq news agency that a bomber wearing an explosive vest was responsible.