230 children reported missing in Ukraine since beginning of war 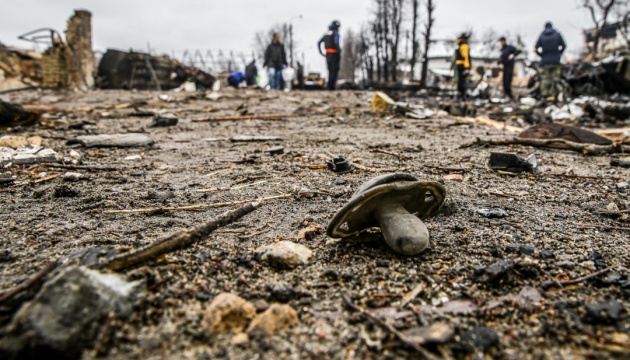 As many as 230 children are reported missing in Ukraine since the beginning of the war with Russia, the Prosecutor General’s Office of Ukraine said on Wednesday, News.Az reports.

According to the Prosecutor General's Office, these numbers are not final as efforts are ongoing to establish casualties in the areas of active hostilities, in the temporarily occupied and liberated territories.