23 dead in clashes between armed rebel groups in Colombia 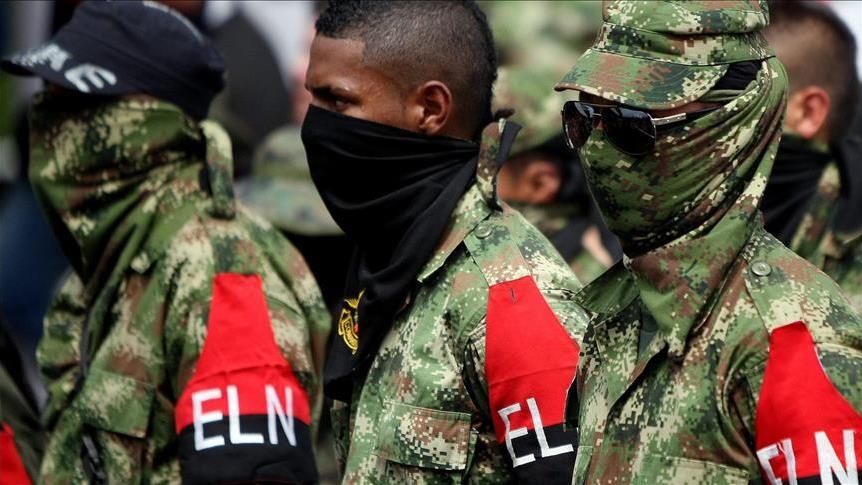 At least 23 people were killed over the weekend in Colombia's Arauca department on the border with Venezuela in fighting between rebel groups, local authorities said Monday, News.Az reports citing Anadolu Agency.

According to Colombia's army, the latest outbreak of violence was caused by clashes between the National Liberation Army (ELN) guerrilla group and dissidents of the Revolutionary Armed Forces of Colombia (FARC), who refused to join a 2016 peace deal.

“It seems that the events started in Venezuela and moved to Colombia,” said Arauca’s governor Alejandro Miguel Navas Ramos.

“We can say that there are 23 bodies and we are working to achieve their full identification, the motives surrounding their deaths, and what they were doing," he said.

Authorities report that more than 2,000 people have been displaced as a result of the attacks in the eastern border area near Venezuela.

Juan Carlos Villate, the ombudsman of Tame, a town in Arauca, said it was the "most violent day of the last 10 years" in his region.

The area has seen a surge in violence between drug trafficking groups that are fighting to gain control of coca crops and trafficking routes.

In March 2021, the Ombudsman's Office issued an early warning asking the government to act urgently due to the exacerbated risks of attacks against the civilian population.

Violence in some parts of Colombia has increased after the 2016 peace deal was signed between the government and the FARC rebel group. Some dissidents announced a return to arms in 2018.

Colombian President Ivan Duque has accused the government of Venezuela of allowing armed groups to operate in border regions. Duque said Monday that these acts are taking place "very close to the border with Venezuela, where the groups have protection and shelter from the regime of (President) Nicolas Maduro."