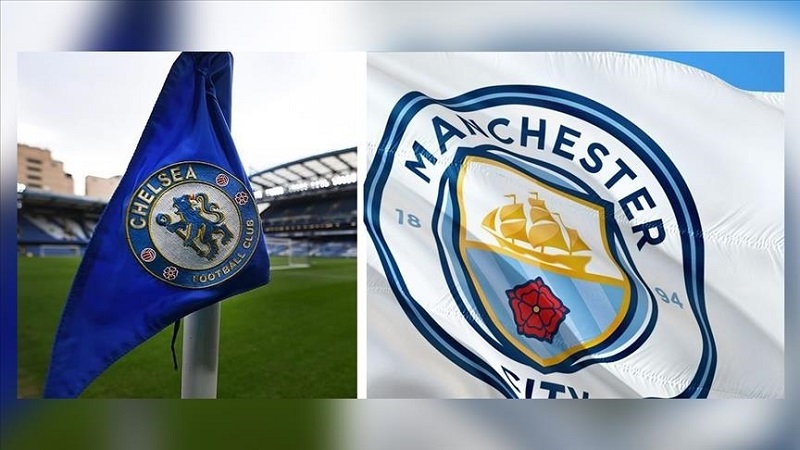 The estimated market value for Manchester City and Chelsea players who will fight for the UEFA Champions League trophy is more than €1.78 billion ($2.17 billion), according to a German football database website.

Transfermarkt said the value of Manchester City players was €1.03 billion ($1.22 billion) while Chelsea is almost €780 million.

Manchester City stars Kevin De Bruyne and Raheem Sterling are the most expensive players as their market values are each €100 million ($121 million).

Kai Havertz and Timo Werner, who joined Chelsea last season are the two most expensive players for the Blues with a market value of €70 million ($83 million) and €60 million ($71 million), respectively.

The 2021 UEFA Champions League will be played at the Estadio do Dragao in Portugal’s coastal town of Porto on May 29.