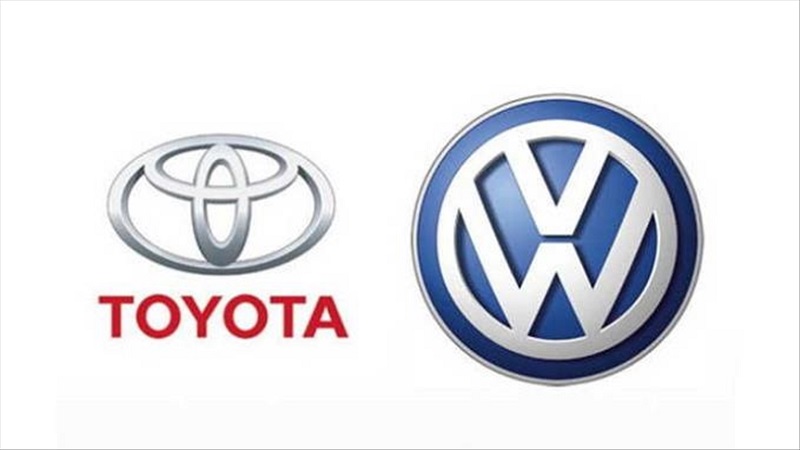 With these figures, Toyota took the title of the world's best-selling automotive company from Volkswagen, according to a press release on Thursday.

The Japanese firm's vehicle sales, including its subsidiaries Daihatsu and Hino, dropped by 11.3% on a yearly basis in 2020, when the pandemic hit several economic activities.

Last year, the European and the US automotive markets narrowed by 24.3% and 15%, respectively.

Volkswagen had taken the title in 2016 for the first time from Toyota.