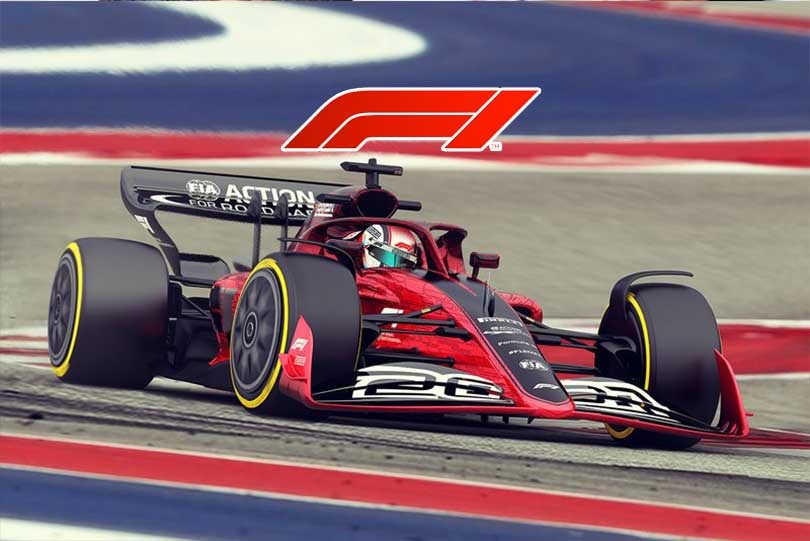 The French Grand Prix is set to be the tenth F1 round to be cancelled or postponed, as measures to contain the spread of coronavirus are extended, according to Motor Sport Magazine.

Restrictions on events with large crowds in France will continue until mid-July, the French President Emmanuel Macron, said on Monday.

At the moment, Paul Ricard, near Marseille, is scheduled to host the race on 28 June. Last year, 135,000 spectators attended.

Formula 1 has raised the prospect of holding some of this season’s grands prix behind closed doors. However, these are still likely to involve the presence of a large group of people, including team staff, officials and marshals, making them difficult to organise when large gatherings are prohibited.

Almost half of the 22 races planned for 2020 have now been disrupted by the coronavirus pandemic. Monaco has been cancelled but the rest are postponed and Formula 1 has said that it is looking at how to cram as many in to the second half of the year as possible.

Last week, Ross Brawn said that the season is likely to begin in Europe as early as July, but some races may need to be held without spectators.

At the moment, the Austrian Grand Prix, on July 5, follows the French race in the calendar, but this may be moved as part of the heavy revisions being mapped out by F1.

Brawn has suggested that races could be held on three of every four weekends, and the season extended into January if necessary.

The summer shutdown has already been moved and extended to cover 35 days in April and May, freeing up weekends in August to reschedule more races.