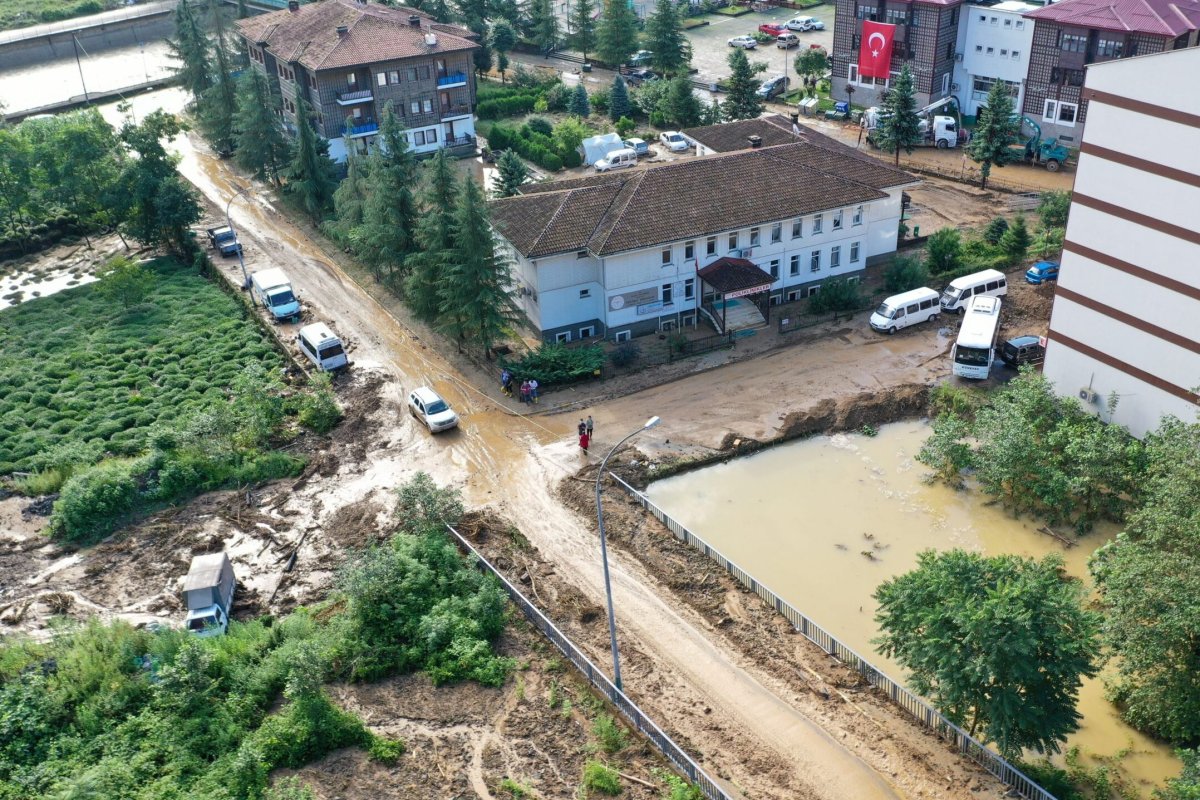 Around 200 people have been evacuated due to flooding in Turkey's eastern Black Sea region, the Turkish disaster management agency said, Anadolu Agency reported.

Six people trapped in the Arhavi district and nine in the Murgul district were taken to safe areas, the statement added.

Health Minister Fahrettin Koca said on Twitter that one person who was rescued from the rubble in Arhavi and taken to a hospital was in good condition.

There are also electricity cuts in the region. The Energy and Natural Resources Ministry reported that 3,045 subscribers were left without electricity due to floods in the neighboring provinces of Artvin and Rize. The energy of 9,650 subscribers was cut off due to security measures, the ministry said on Twitter.