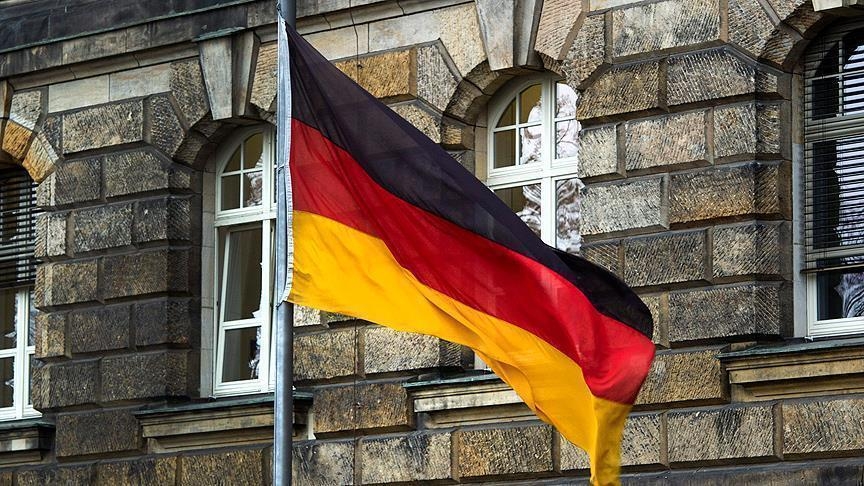 A total of five Turkish citizens, among them two high-ranking former soldiers, applied for asylum upon their arrival at Frankfurt International Airport on Friday, mass-circulation daily Bild reported.

They travelled from Greece to Germany, according to the paper.

At a press conference, German Foreign Ministry spokesman Martin Schaefer declined to comment on the reports, but reiterated that the government has no political influence on the assessment of asylum applications.

“Decisions are taken by the relevant immigration authority, and if required by the independent courts,” he added.

Since the coup attempt last July, more than 420 Turkish citizens who hold diplomatic or service passports have sought asylum in Germany, according to the diplomats, who spoke to Anadolu Agency on condition of anonymity.

This includes a few dozen soldiers, several diplomats, and others officials, but most were their family members.