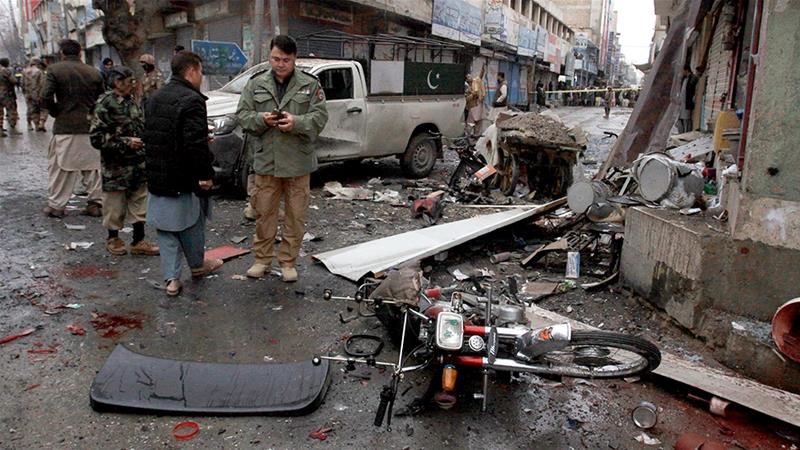 Two Pakistani soldiers were killed and four others injured when their vehicle was struck by an improvised explosive device in the country's North Waziristan district on Wednesday, Xinhua reports.

The security forces came under attack in the Tapi village of North Waziristan, a tribal district bordering neighboring Afghanistan, said the official, adding that the military personnel cordoned off the area following the blast and carried out a search operation.

The injured soldiers have been shifted to a nearby hospital, the official said.

No group or individual has claimed the attack yet.

Pakistani military has conducted a series of operations against terrorist groups, including the Pakistani Taliban, in North Waziristan over recent years. Although the area has mostly been pacified, remnants of the terrorist groups still manage to launch attacks on the security forces.