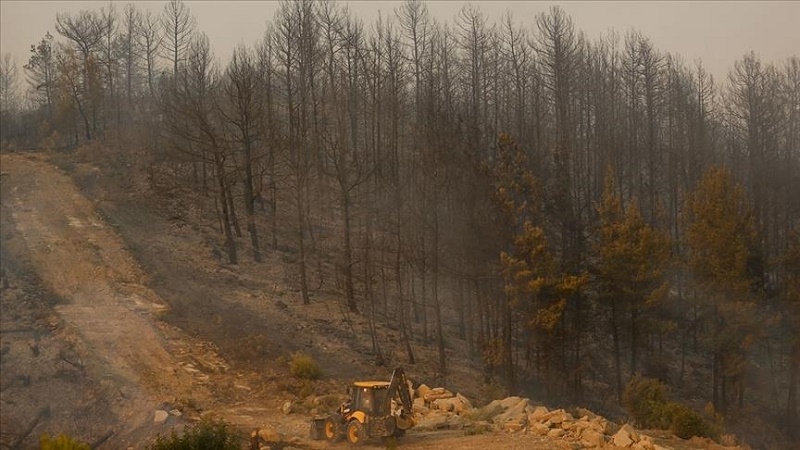 Authorities have found the bodies of two people killed during firefighting operations in Turkey’s southern Antalya province, sources said on Saturday, raising the overall death toll to six, according to Anadolu Agency.

Two others injured by the raging blazes in Antalya’s Manavgat district were evacuated and taken to a local hospital, said the sources, who asked not to be named due to restrictions on speaking to the media.

The fires in Manavgat had affected at least 275 people as of Friday afternoon, according to official data.