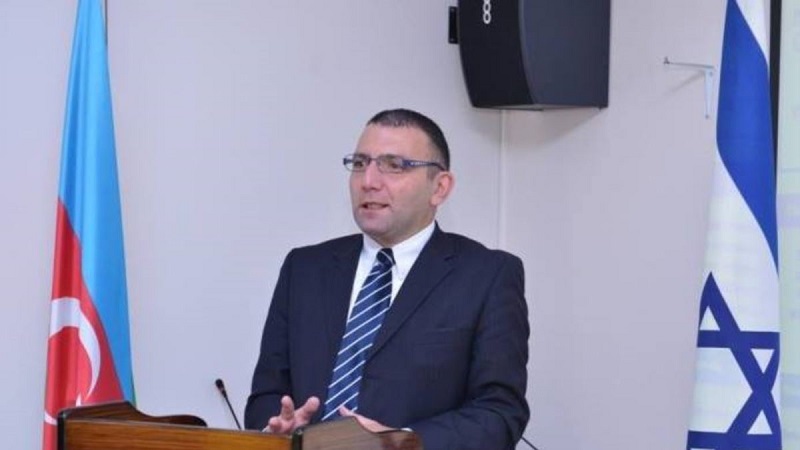 Despite the bloody events in Baku, 20 January 1990 became a page of heroism in the history of the struggle for independence and territorial integrity of Azerbaijan, Israeli political analyst Arye Gut told News.Az.

"Although on January 20, 1990, the Azerbaijani people were subjected to military, moral and political aggression, at the same time, it showed the ability to uphold the tradition of historical heroism and resist the most severe attacks of the communist system for the sake of freedom and independence of the country," Arye Gut noted.

"The President of Azerbaijan, the Commander-in-Chief of the Armed Forces together with the strong, high-tech and modern Azerbaijani army, despite all kinds of external pressures, managed to make a historic step and de-occupy the seized lands, i.e. to bring the matter to a victorious end, which would not be possible for any statesman. It should be noted that strategic thinking, strong diplomacy, determination and steadfastness of the head of state and faith in him by the people and the army led to this brilliant victory, and for the first time in 200 years the Azerbaijani people regained their native and historical lands lost in the 1990s," the expert concluded.