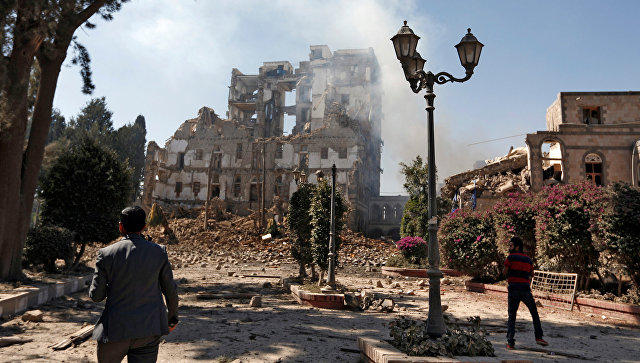 At least 18 fighters were killed on Wednesday as the Yemeni government army defeated an attack by the Houthi rebels in the central province of Bayda, Xinhua reports.

The Houthi attack targeted the positions of the government forces in Kaniyah area in northeast of Bayda.

The fighting lasted hours, leaving at least 14 rebels and four soldiers killed and dozens from both sides injured, the source told Xinhua by phone on condition of anonymity.

Meanwhile, the Houthi-run al-Masirah television reported that their military positions in Kaniyah area were attacked by five airstrikes without giving further details.

Yemen has been mired in a civil war since late 2014, when the Iran-backed Houthi rebels seized control of much of the country's north and forced the Saudi-backed government of President Abd-Rabbu Mansour Hadi out of the capital Sanaa.