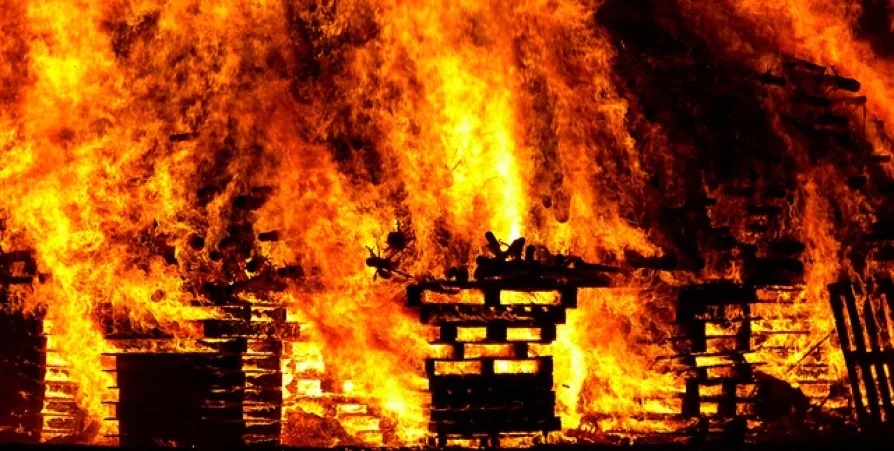 At least 18 people were killed and 16 injured when a fire broke out at a martial arts school in central China in the early hours of Friday, according to a local government statement, AFP reports.

Local media reported that most of the victims were boarding pupils aged between seven and 16.

The fire had been extinguished and authorities were investigating the cause of the blaze, the statement from Zhecheng county government said.

There were 34 boarding students on the premises when the fire broke out, according to local government staff quoted by Beijing Toutiao News.

The wounded -- four of whom had severe injuries -- were rushed to a local hospital, where an unnamed doctor told local media they were "doing everything they could" to save them.

The manager of the centre in Henan province has been arrested by police, the statement said.

Provincial party chief Lou Yangsheng told local media that the tragedy was a "profound lesson" which all cities and counties in Henan should learn from to eliminate future risks.

Henan is the birthplace of traditional Chinese martial arts, and is home to many kung fu academies.

Among the largest is the famous Shaolin Martial Arts School, which has hundreds of teachers and tens of thousands of students, according to its website.

The Shaolin Monastery in the city of Dengfeng is also famed for its fighting monks.

Social media users started to call for better fire safety standards online as a hashtag for the fire quickly garnered over 1.5 million views.

Fatal fires are common in China, where safety regulations are widely flouted and enforcement is often lax.

More than two dozen people were killed in two blazes in Beijing's migrant neighbourhoods in 2017.

The first fire, which killed 19 people in November that year, prompted authorities to begin tearing down unsafe buildings in the capital, driving hundreds of thousands of residents out in the middle of winter.

A huge blaze that swept a 28-storey Shanghai residential block in 2010 killed 58 people.

The accident comes at a sensitive time for China's ruling Communist Party as it ramps up security preparations before its 100th anniversary celebrations on July 1.

Following a spate of deadly mine accidents in the past few weeks, local authorities this month suspended operations at coal mines in Henan, Jiangxi and Hubei provinces in the run-up to the anniversary.

In one week in June alone, over 30 workers were killed in two separate gas explosions at mines in Henan and Hubei.